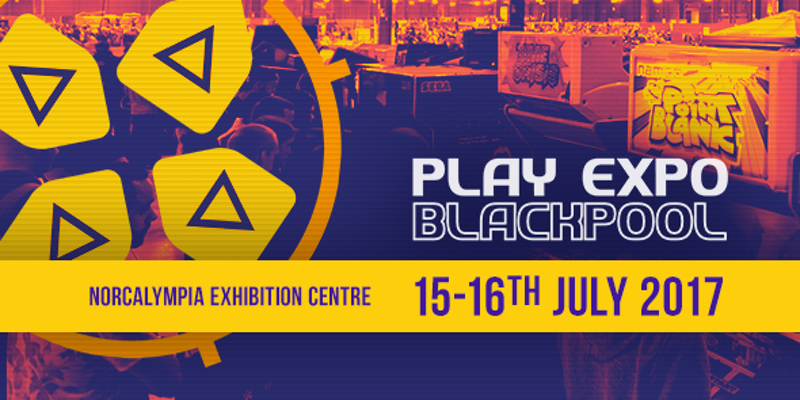 Just over a week ago it was time for my annual pilgrimage to Play Blackpool. Here is a short write up about it and why I should never take actual physical money to these events….

Play Blackpool is the original, but smaller, Play event hosted each year by Replay Events. This year it was moved from May to July, but this change did not seem to improve the weather, with it being a murky overcast day once more.

Thankfully after making the way into the event the darkened and neon lit arcade area beckoned, this year I was not with Dan, he was gallivanting down in the south of Italy.  I actually forgot to take a number of photos because I managed to get on a good number of the cabinets.

It was good seeing all the retro and vintage cabinets in a setting that would have mirrored their original installations. It was also nice seeing full rocking and rolling cabinets for Outrun and Afterburner. Both were previously at the larger Play Expo Manchester. 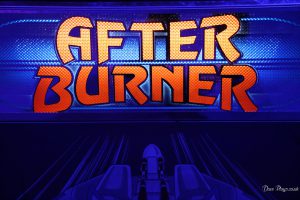 The seller area was where I spent most of the day, even more so after my camera decided it didn’t like the dark main stage for the CosPlay masquerade. ( so no pictures of that 🙁 ) There were a number of returning faces in this area and some cracking deals.

Console Passion were back with the ubiquitous wooden shelves, stocked to the brim with games from every era, most consoles were covered and a healthy amount of Japanese games. 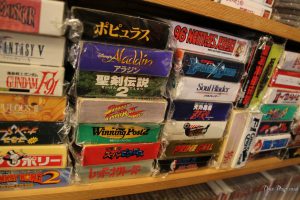 Although they were not quite as fully stocked as one stall, and full disclosure I have bought a lot from him this past year. Allan and his Japanese Retro Game Sales Stall, thankfully he has expanded to two tables but somehow still managed to have boxes stacked upon boxes of Japanese import games. 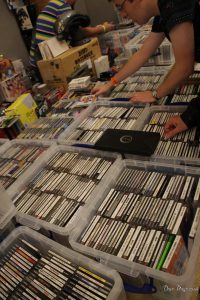 I managed to pick up a few games at this Play Blackpool, including Policenauts, Snatcher, Clocktower 1 and Clocktower 2 all for the Playstation. I even picked up two very odd games for the Sega Saturn called Cat the Ripper and Throbbing Nightmare. I did pick up some PAL games as well, in the form of two further RPG’s Drakengard and Drakengard 2.

And If you want your Fix of purchasing amazing Japanese games like Cat the Ripper and Throbbing Nightmare, Allan who I bought these amazing titles from can be found over on his Facebook group – Allan’s Japanese Retro Game Sales (a warning though – joining can seriously damage your wallet)

I really wanted to pick this copy of Night Trap up by the way. But it is getting a 25th anniversary release by LimitedRunGames.com so I thought best to hold off at least for the moment.

There were a number of other stall types in the seller area including a number of Comic Book stalls and minifig sellers. There were a few t-shirt stalls but no BattleTiger this year, among a knife seller was a perler stall and poster shop. They were all vying for my money, but Allan’s stall took it all……

I did play on a number of the consoles throughout the event, playing through a good few games of my youth and remembering the little 13″ and 14″ screen and RF connectors with the little switch for TV and Game.  Alex Kidd and and Outrun 2006 were where I spent most of my time although I hated the Master System controller as it just did not respond well at all.

I also played through what appeared to be a demo of Parappa the Rapper, A game which I have not actually completed before so you can imagine my shock when I beat the three levels and it looked as though it had ended only to find out that there are actually 6 (I actually cried a little inside – It will be a game I will beat sooner rather than later) 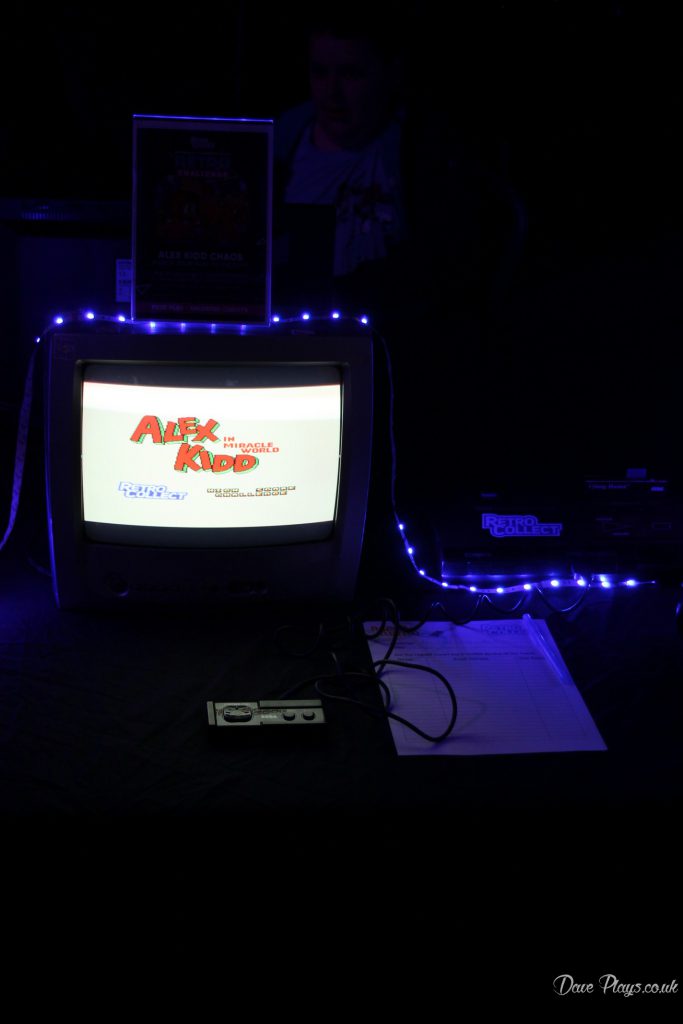 So while this is a short bit of coverage, I really enjoyed the event in total. I would happily recommend it to anyone and everyone! although since this one has come and gone. Look out for Play Expo Manchester in October! 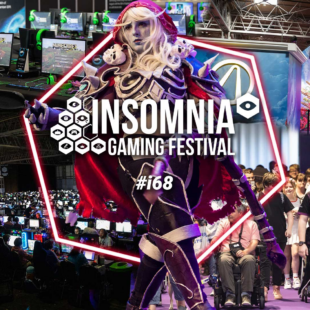 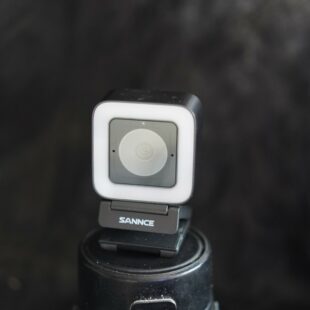 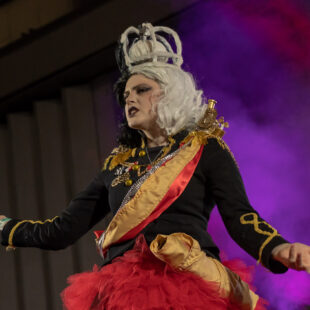