Throwing the nostalgia dart into the pile of old games is common these days.

With the retro games market going from strength to strength, people are going out and buying the games they had from childhood or like me picking up the games they missed.

There are companies also looking into the back catalogue of games to find something to throw into the remaster machine to sell again.

The feeling that some of these dev’s are trying to cash in on this market by bringing the games of old to modern consoles is quite apparent. With some games barely being so much as a port of the original.

Now before you jump on my back about this. Not every remaster is cut from the same cloth. Some are very, very loosely attached to that word.

Some games, looking at you Shenmue, are basically a straight up port of the original game with very few changes.

Others take a more involved approach and are a ground up remake of the game itself, like the Spyro and the Crash trilogies. 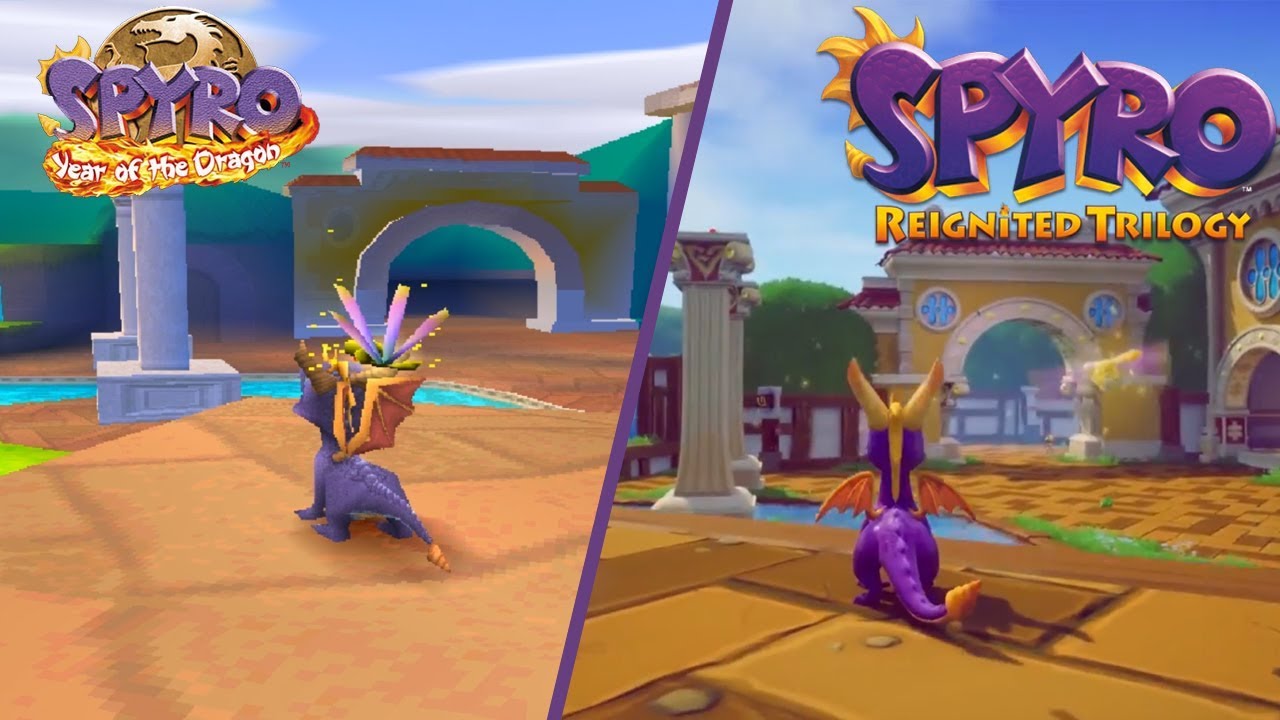 There will always be gamers that prefer the pure experience of the original than a remaster or remake. Fearing that a remaster will change what the game they once loved.
And to be perfectly honest, a lot of the time it depends on the game itself.

Shenmue for example as a base is a very good game, and people rave about it still. Even with the controls and compressed voice acting. After playing it, for me It holds up in today’s world as a game that you should experience.

I’m sure, after looking at the remaster video that was shown a full-on remake of the first two games would have been brilliant but the games themselves are both brilliant anyway.

Though I guess we will kinda see what it might have been possible with the Shenmue 3 release later this year.

Whereas games like Spyro and Crash, whilst very good games, are unlikely to be visually appealing if simply scaled up from the PS1’s original resolution.

Take Resident Evil 2’s recent remake, it uses the RE Engine from Resident Evil 7 to completely revamp the original game and how it plays and feels. Bringing a fresh view on a classic game.

Games for the PS2 and newer live in a limbo, in that they can generally be given a little bit of polish and released again. Just look at all of the Final Fantasy PS2 remasters for example.
Of course, remasters are also a good way of getting access to games that never hit your region. I had the pleasure of playing .hack//G.U Last Recode about a year ago and it was a game I really enjoyed.

.hack//G.U never received a European release so I was introduced to it with the remake. Whilst there are other avenues of playing the game, I always prefer a purchased copy. Whether that be an original or a remaster.

To me, I hope they continue to release remasters of games that never saw the light of day here in the west. Is it wrong of me to hope that a few more of the oddities of JP gaming get some kind of release. Racing Lagoon or Moon Remix for example would be some of my first choices.

What are your thoughts on remasters, remakes and rereleases? Do you like them or not and Is there any game you want to see released on a more modern platform? 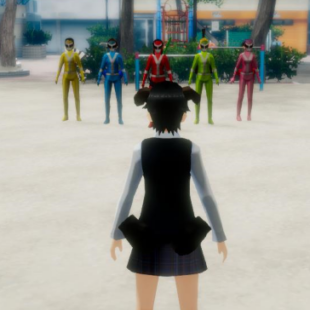 My Review of Akiba's Trip, the new one

Seriously though I'm enjoying it and I'll be writing a review and doing an "in a minute" video as well as uploading my playthrough once I fully beat it which should be later this week. 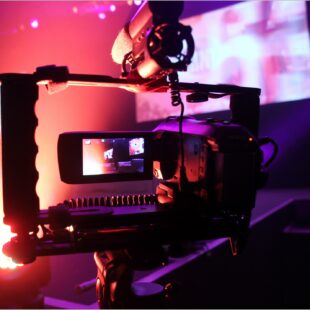 Back to the grind!

So its been a while since an actual post was posted here. I know not many of you do read here since I've started to post most images from events and cons directly on Facebook. I've been able to go to so many events that I have neglected the site a bit. Whilst I have been uploading a few... 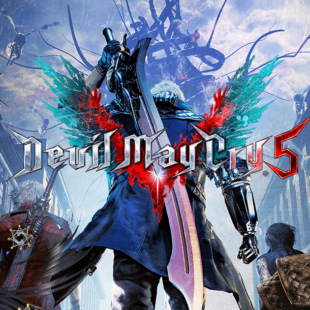 4 Games Similar to ‘Devil May Cry’ While fans are waiting to get their hands on the new Devil May Cry 5, which is set to come out in March, you might want to kill time by playing titles similar to the Devil May Cry franchise — and we don't blame you. It's been a while since the last release...