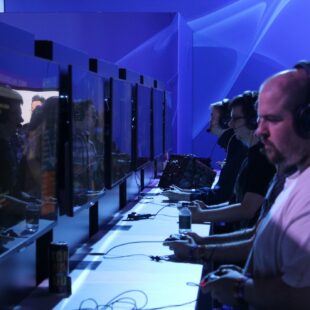 The day after Button Mash, there was a long journey down to Birmingham for the Sunday of EGX 2015. Once again I, DanLV and a few others made the long journey down from Bradford to take a look at The UK’s biggest game event. This was the first time that I had been to an .. 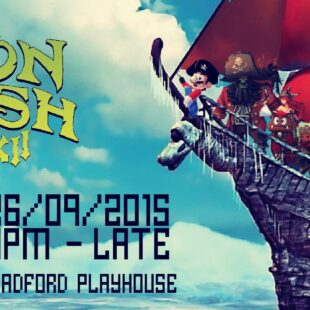 Button Mash XII – A gem of an event in Bradford

Ah good old Button Mash, housed in the quaint Bradford playhouse once again and now in it’s 12th instance it’s truly a hidden gem. Me and DanLV and a few other friends wandered over to our second Button Mash this year to play games, drink varying amounts of alcohol and just hang out with other .. 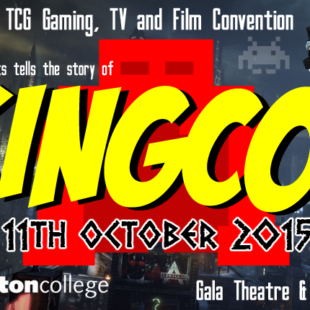 King Con and The Play Expo

King Con – 11th October 2015 In just over two weeks time, the mighty King Con will be bringing geeky goodness to Durham for the second time. It was my good friends over at www.teambanana.co.uk that made me aware of this event and they have invited me up to take a look. King Con 2015 looks ..

Button Mash is also this weekend. Thankfully it doesn’t conflict with me going to EGX which is on over the weekend. Now in its twelfth iteration it is taking on Final Fantasy levels of Roman numerals. Still housed in the Bradford Playhouse, the event will be a wonderfully small area packed with retro games for .. 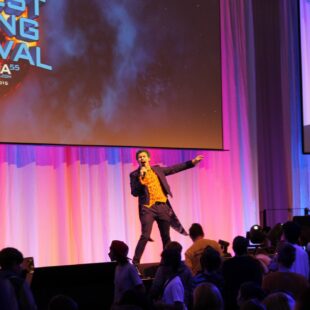 Insomnia 55 was a blast!

Insomnia 55 happened over the weekend and I was lucky enough to attend for two of the days it was on for. Insomnia 55 is touted as the UK’s biggest gaming festival and this year it held true to that title by expanding even more over last year. The event hall was bigger, the Big .. 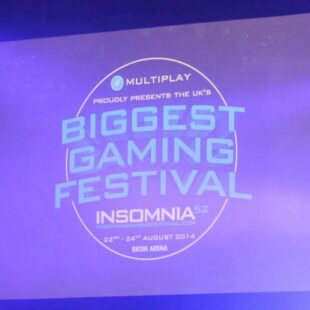 In a few short weeks on August bank holiday, the Ricoh Arena will once again be playing host to the UK’s biggest gaming festival; Insomnia 55. This years summer event is expected to be bigger and better than past years and has a massive amount of exhibitors announced among the impressive list of guests. I .. 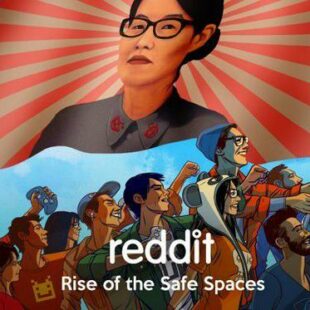 Everything has come to a head at Reddit Inc

These past few months, and more importantly these past few weeks, there has been an air of discourse in the Reddit ranks. What initially started with certain subreddits being banned outright for reportedly harassing content in an event now called the fattening, because the largest subreddit to be banned was called /r/fatpeoplehate. This event on its .. 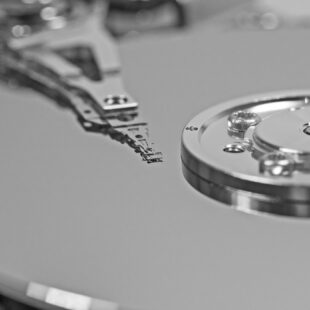 Ever wonder how reliable certain hard drives are? Most manufacturers will say that they are the best and the others are worse, which makes it hard to actually discern. If you go based on postings found online you will often find hundreds of negative reports for any drive you look for which just adds to .. 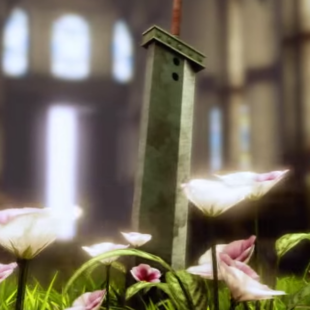 It’s actually happening, I can’t even really believe it myself. If you remember a few months ago I posted being a bit upset at Square-Enix releasing a PS4 port of one of my favourite games, Final Fantasy 7. It seems that after my initial disapproval Sony at E3 have announced that Final Fantasy 7 is going .. 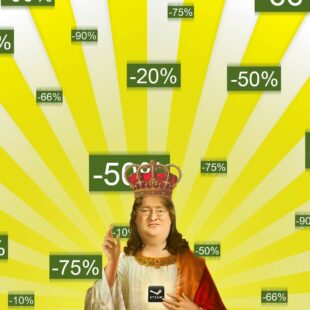 Steam Summer Sale almost upon us

It’s that time of year again so get your wallets ready. According to https://steamdb.info/sales/ the Steam Summer Sale is due to start in around 30 Hours. I thought best to pull up the guide from my earlier sale posts so you can make sure that you get the best deal available to you. There are usually a .. 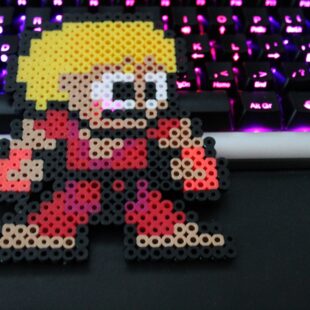 Around a week or so ago, an event that is held often in Bradford took place. Surprisingly it was also an event that despite it’s 11th occurrence was the first I had ever attended (it won’t be the last I feel). Button Mash is an event set up by gaming enthusiasts from Bradford, and for this event at .. 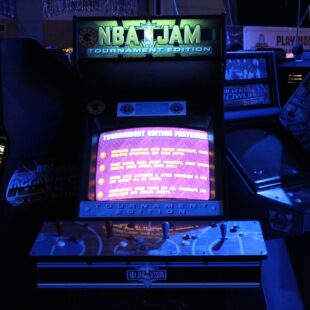 Sunday just gone, myself and Dan LV from @CCLComputers made the trek westwards towards Blackpool for the now annual Play Blackpool retro gaming event hosted by http://www.replayevents.com. The event itself is like a mini version of the more expansive and also annual Play Expo held in Manchester. Which you can read about my experience of last years ..