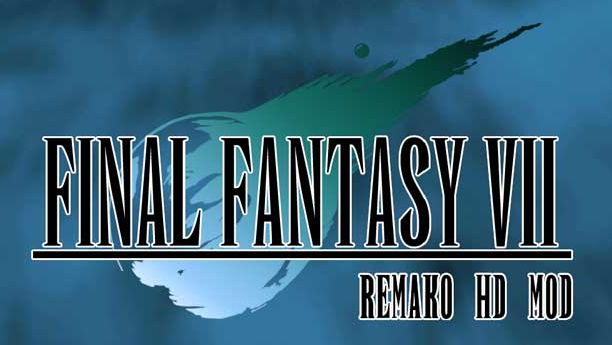 A few days ago it was brought to my attention that a mod for the PC release of Final Fantasy 7 was released.

The Remako HD Graphics Mod, aims to improve one of the downfalls of Final Fantasy 7 the pre rendered backgrounds.

Back in the day, Final Fantasy games had beautiful pre-rendered backgrounds which the characters moved over. Back on TV’s in the 90’s these were perfectly adequate as the TV’s had low resolutions and were quite blurry anyway.

However as time has progressed and we have HD resolution on everything, the new releases of a game designed over a decade ago are showing their own age. Most noticeably the pre-rendered backgrounds.

People have blamed Square Enix for not properly archiving the original assets to be able to repackage them but it is hard to place too much blame on. Considering the fact that there are not that many games from that era being ported to platforms without a full remake (Still waiting on that FF7 HD Square-Enix)

But this mod, gets the backgrounds to look just about how I remember them looking on my old PS1, which is to say brilliantly.

Just take a look at the differences in the video above and even though it might be “buggy” my friend Dan has already started to download it for our co-op gaming session.

But I reccomend you do the same, so head on over to https://captrobau.blogspot.com/2019/01/ff7-remako-hd-graphics-mod-beta-released.html to get your hands on it. 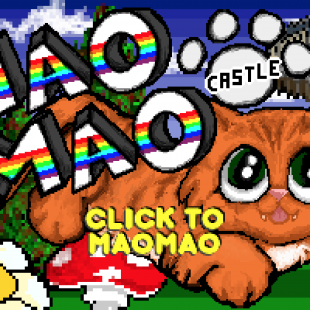 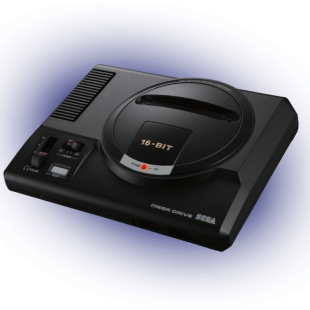 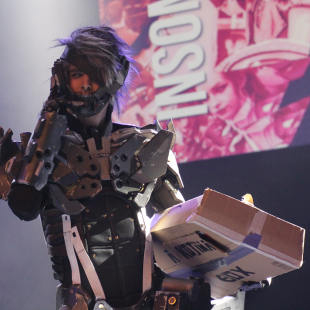