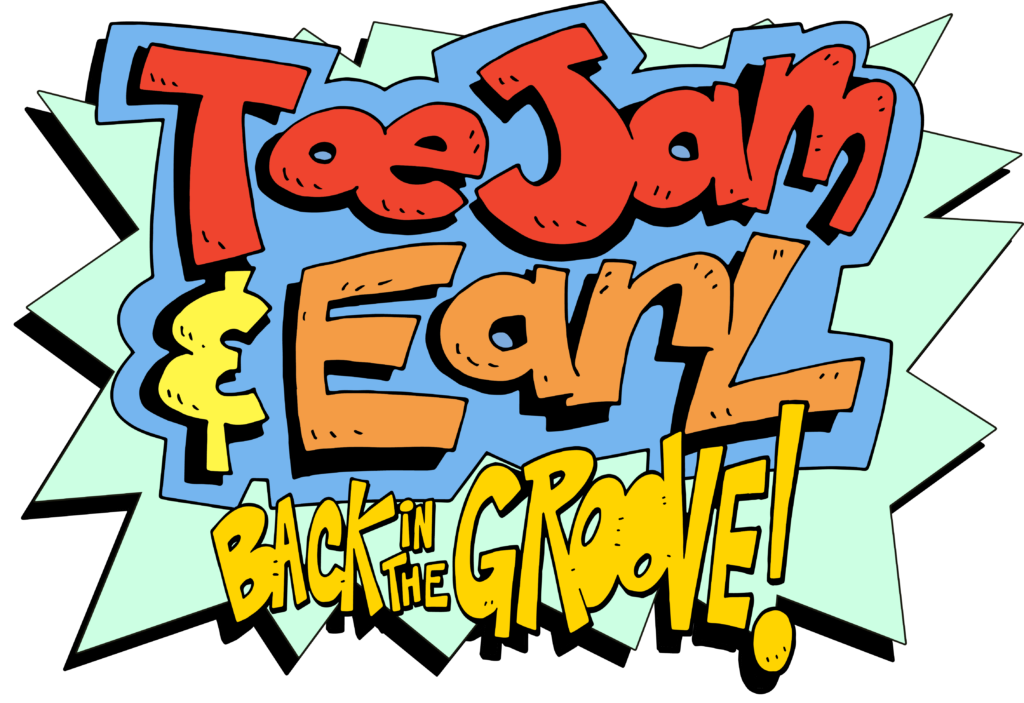 Nearly 3 years after the initial Kickstarter launch, ToeJam and Earl Back in the Groove! has an official release date of March 1st!!

Another game that has that nostalgia factor powering it along, ToeJam and Earl (the original) is one of the funkiest games I have had the pleasure of playing.

ToeJam and Earl: Back in the Groove! is a new rogue-like entry in the series that has been long in development, since smashing the required Kickstarter goal way back in February 2015.

I’ll admit to not following the game too heavily because there are a lot of games that tend to get put on the platform and forgotten about or delayed to death.

Humannature Studios, the team behind the reimagining of the classic duo is helmed by one of the co-creators Greg Johnson. So you can be sure that a lot of care has gone into the game as it progressed. 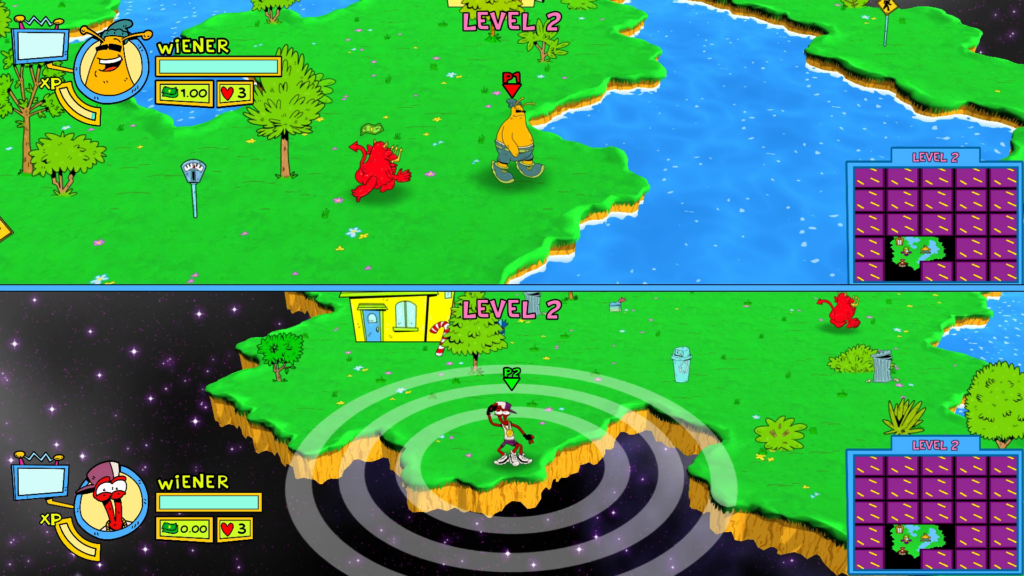 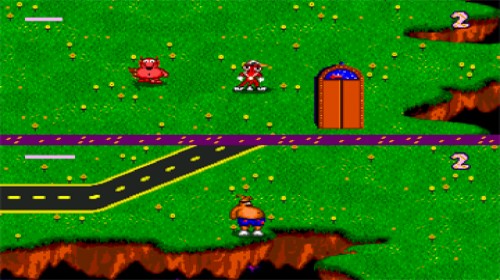 Coop is a big thing and you can see that the relative style has simply been updated whilst retaining a lot of the look and feel from the original.

Head over here to take a deeper look – https://store.steampowered.com/app/516110/ToeJam__Earl_Back_in_the_Groove/

I’m certainly interested mainly for the coop part so I can play it through with Dan…..

ToeJam and Earl – Back in the Groove – Out March 1st was last modified: January 9th, 2019 by Yorkie
Tags: earl, Indie, kickstarter, toejam
Share this post