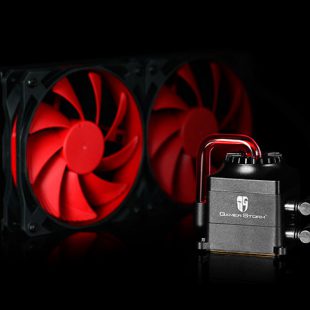 DEEPCOOL are a company that not many people in the UK will know of but they have just announced a new AIO (all in one) water cooler that I think should be something you need to take a look at. It takes a slightly different view on the the pump/plate combo. It features a clear .. 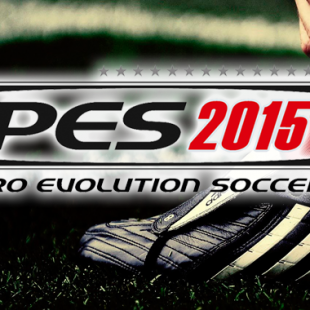 Konami are heading on down to the Play Expo this year. The company behind Metal Gear, Castlevania, Silent Hill and Prov Evolution Soccer (The 2015 version has just won ‘Best Sports Game’ at Gamescom) are exhibiting there and yes you will be able to play PES2015 as well – football fans rejoice. Details about other .. 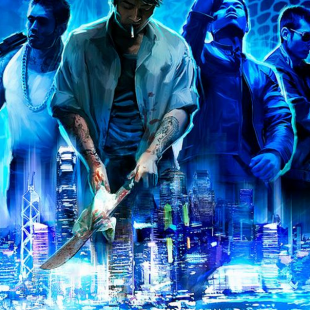 If like me, you liked Sleeping Dogs and the refreshing environment it provided when compared to Grand Theft Auto etc. You will be excited to hear that a non-direct successor has been announced by the name of Triad Wars. Taking a similar vein to Mafia 2 your aim is to rise to power as a .. 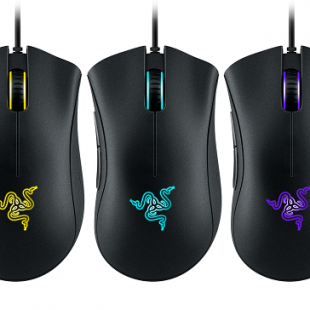 To go with the newly released Chroma series of peripherals such as the Black Widow Chroma and Kraken 7.1 Chroma. Razer has announced the refresh of its most popular gaming mouse the Razer DeathAdder, adding the same 16.8 million customisable colours and effects seen. The DeathAdder Chroma also features an improved 10,000 DPI optical sensor. The .. 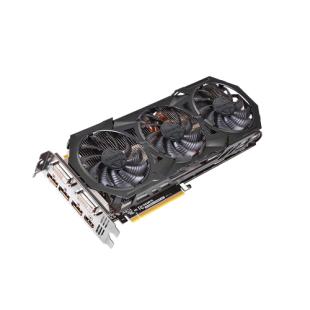 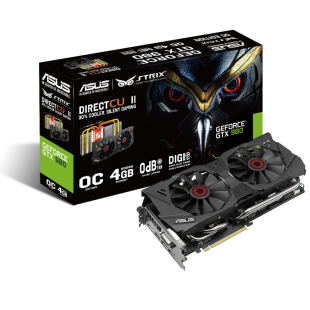 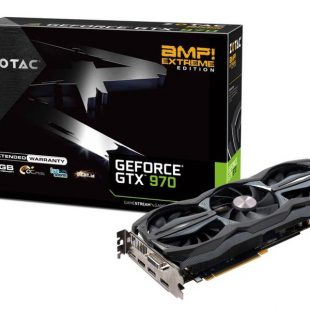 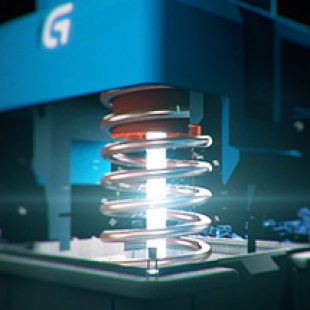 Well well well, it seems that the Logitech are another company on the list to end the romance that once culminated in a massive shortage of Cherry MX Brown switches. Logitech have just announced the G910 Spark Mechanical gaming keyboard, which is the first to use their newly created Romer-G switches. The keyboard retains a lot .. 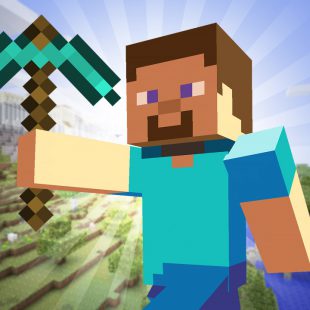 Mojang is being bought by Microsoft!

You heard that right, everyone’s favourite voxel based adventure creator will soon be part of the Microsoft stable. All for the princely sum of /Dr Evil/ 2.5 BILLION dollars /Dr Evil/ I was one of the people that picked up Minecraft in alpha/beta and in the years since it has gone from strength to strength .. 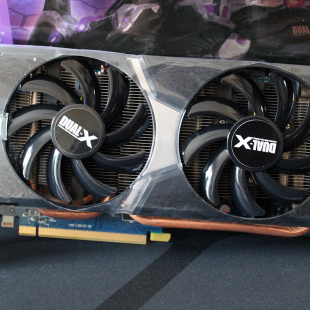 Sapphire have once again graced me with an opportunity to review one of their graphics cards, a step up from my previous review. Today I will be taking a look at a Sapphire R9-280 Dual-X a card that is now because of the recently released Radeon R9-285, two steps above the Sapphire Radeon R7-260X I ..

Gaming mice are a very personal item, much like keyboards if you find one that fits it is hard to ever come to replace it. I myself have gone through lots of mice before finally settling, and I know which one I would pick in a heartbeat if ever asked. Attitude One are the provider once again .. 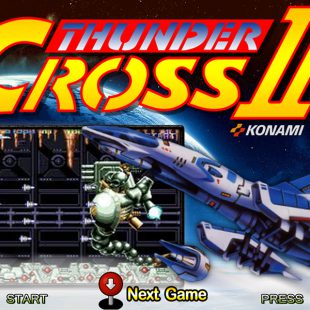 So far each year I have been to Play Expo, there has been a battle, a longing, each year myself and a friend have tried to beat Thunder Cross 2. Thunder Cross 2 is a horizontally scrolling shoot ’em up arcade game released by Konami in 1991 and is a direct sequel to the game with the same ..