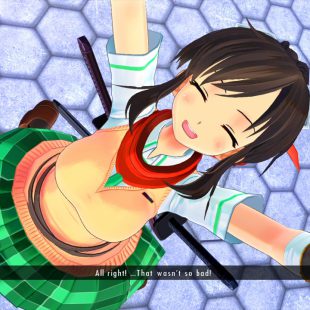 The usual formula, the usual girls, can anything go wrong? Senran Kagura Burst: Renewal is the remake..reimagining….renewal of the first Senran Kagura game. Senran Kagura Burst. The main change is that it takes on the design of the later games by having full 3d environments to fight in rather than the 2d side scrolling areas .. 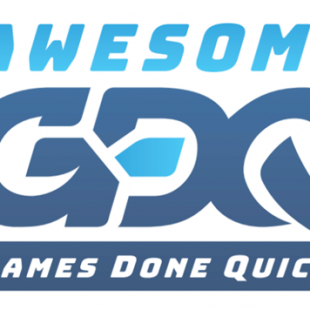 Awesome Games Done Quick is over!

Awesome Games Done Quick is over for another year and with it another massive amount of money raised for charity. This year was no exception, breaking last years donation total by bringing in $2.3M dollars. With the usual Kill/Save the animals being a massive source for donations, with kill the animals taking the lead this .. 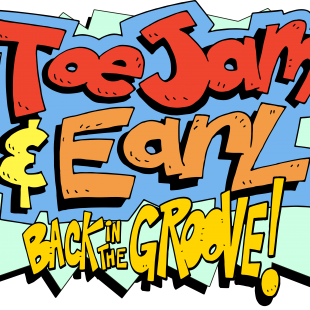 Nearly 3 years after the initial Kickstarter launch, ToeJam and Earl Back in the Groove! has an official release date of March 1st!! Another game that has that nostalgia factor powering it along, ToeJam and Earl (the original) is one of the funkiest games I have had the pleasure of playing. ToeJam and Earl: .. 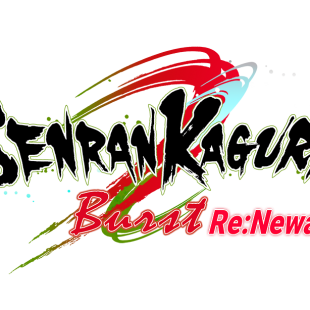 The latest entry (kind of) in the Senran Kagura series sees its release on the 18th of Jan for PlayStation owners, with a slightly later release of the 22nd of Jan for PC users. The ground up remake of the series’ first 3D entry will hit the ground running with both English and French localisation. .. 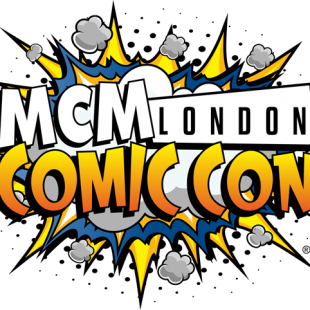 Its MCM London Comic Con Time! This really crept up on me, whilst I won’t be heading down to MCM this weekend. Everyone that reads this certainly should if they can. I’m not going to lie, despite my attendance at many events over the years, I have never attended one of the big MCM Comic .. 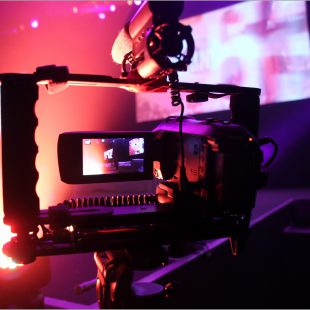 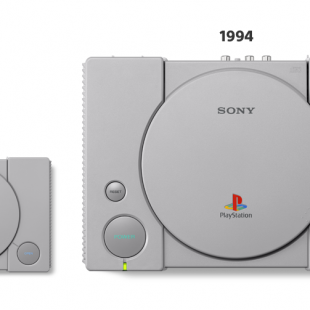 Taking a massive influence from the popularity of the various Nintendo Classic consoles, Sony has just announced the PlayStation Classic. A miniaturised version of the original PlayStation console packed with 20 games from the consoles vast library. So far only 5 of the games included have been announced, which includes Final Fantasy 7, Tekken 3, ..

EGX takes place this week at the massive Birmingham NEC and I will be attending. Here is a quick rundown of the things I am looking forward to and I hope you are too! The first big thing is that the Cosplay on show will be massive. Featuring the European Cosplay Gathering, which will be .. 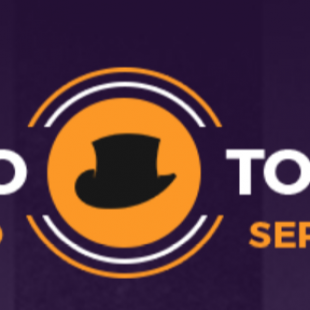 TotalBiscuit was a polarising figure but he always recommended great games. In memory of him, Chrono.gg has begun a charity week of game deals on games he recommended. All proceeds made by Chrono are also going straight to the Colorectal Cancer Alliance You can pick up 9 games that TotalBiscuit recommended at huge discounts including .. 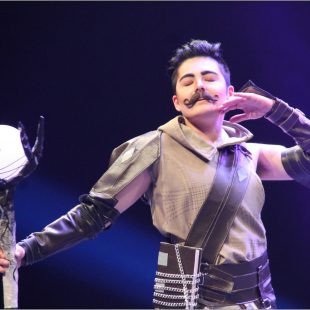 The Insomnia Gaming Festival has been going on for many years and since finding a new home in the Birmingham NEC has been expanding and expanding year on year. The summer event is seen as the major in the events series and is generally the biggest of the two held in England. This summers event .. 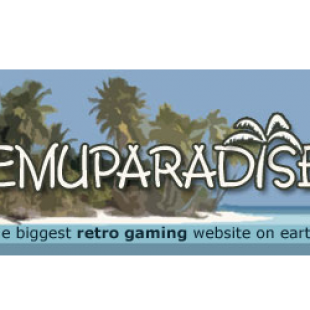 EmuParadise has shuttered downloads of ROMs from its site. Simply replacing the download link with a question mark that takes you to https://www.emuparadise.me/emuparadise-changing.php I’m sure you have all used EmuParadise over the last 18 years in some fashion or other.  For a long time, it has been the go to site for game ROMs and .. 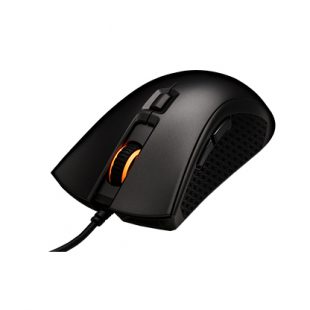 Whilst I try to write up some longer content, I will just drop this post to say that HyperX have announced that it will soon be shipping a new gaming mouse. The Pulsefire FPS Pro RGB gaming mouse. It features the Pixart 3389 gaming sensor, as well as having native DPI presets that go all ..