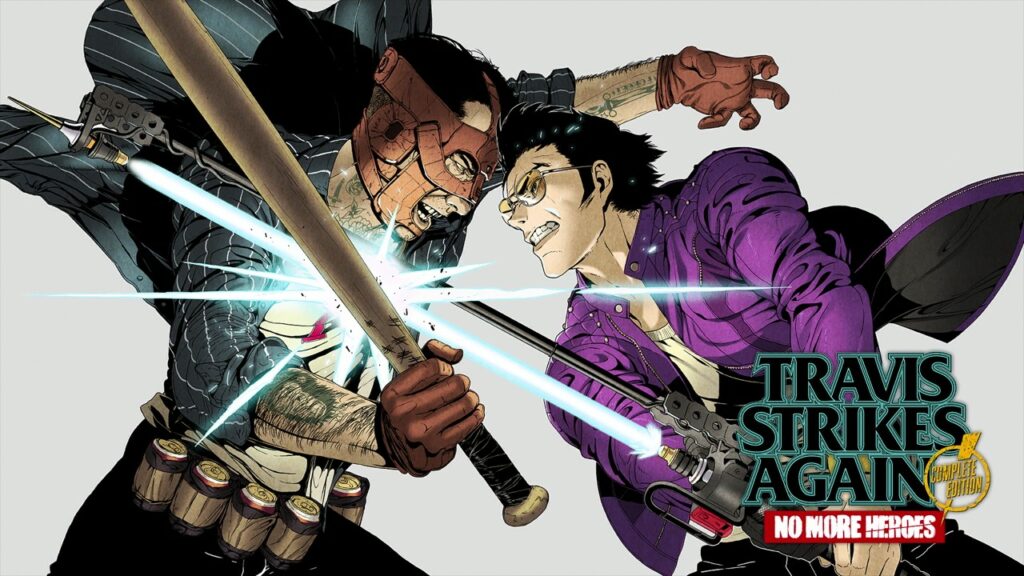 Before you start reading this I just wanted to let you know that I beat this game on Mild difficulty, which at the start of the game is the middle difficulty setting

I love odd video games. Like a lot. It’s probably of no surprise to most of you that I already own a few Suda51 games, including a Japanese special edition of Lollipop Chainsaw and the gem that is Ranko Tsukigime’s Longest Day (a really really odd game). Generally speaking, if Suda51 is involved you are in for a pretty wild ride with 4th wall breaks, and crazy character designs a plenty. Travis Strikes Again is a no different.

You take the reins of the aforementioned Travis Touchdown being dragged into the VR worlds of the Death Drive MkII a console that starts off the reference train with a cute startup sound that thows a little look back to Sega consoles of old. Games are launched from Death Ball’s (the consoles cartridge system) that you acquire from within a brilliant text-based adventure game, each one thrust you into vastly different environments. 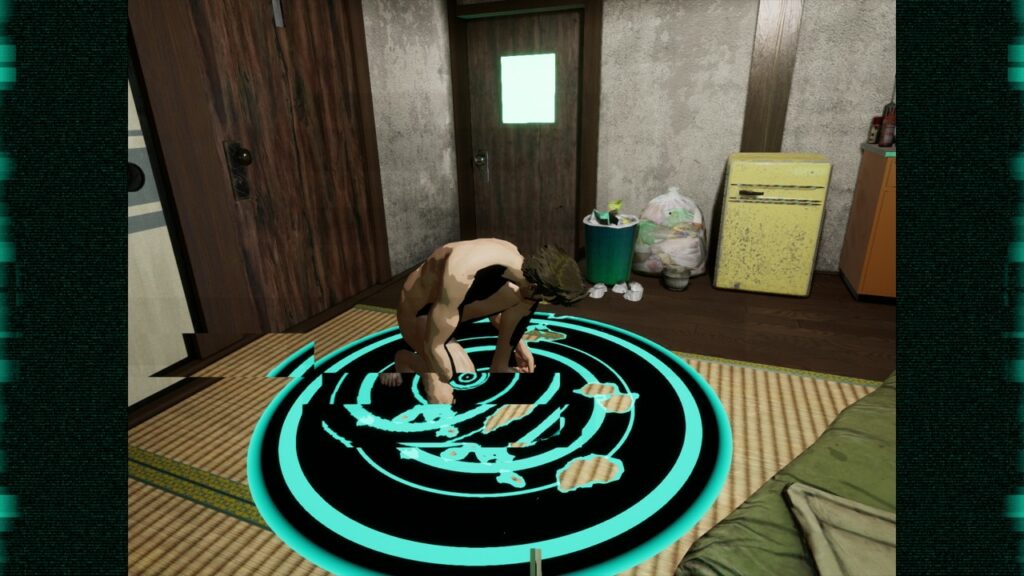 Levels like Electric Thunder Tiger II ease you into things with a nice steady difficulty that takes you through everything you learned in the opening. Life and Destroy, the second Death Ball, has you rearranging map pieces to gain access to a mansion in order to uncover gruesome murder scenes. The other levels throw slightly different challenges at you, including having to win a drag racing championship, or to win a few rounds of an Asteroids-esque clone. 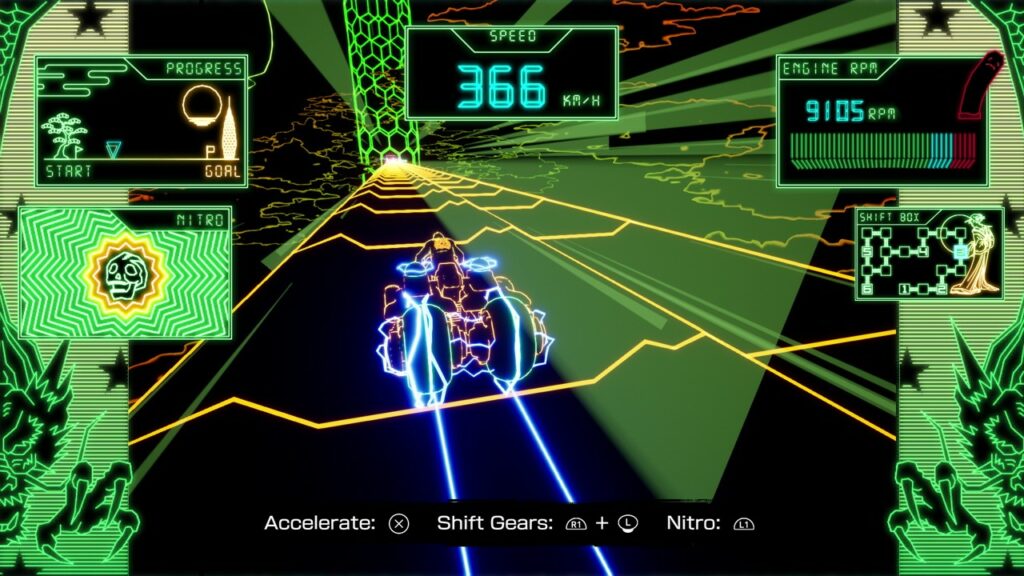 Despite these varying levels a lot of the time, you will be hard pushed to take in any of the scenery as the game entices you to run through it as quickly as you can. Smashing through hordes of enemies resulting in a graphical barrage of colour on screen.

With that said, attacking is a simple affair with light and heavy attacks interspersed by recharging the not a lightsaber sword that Travis uses throughout the game. As you do progress, you obtain skill chips which give you a choice of special attacks including Gas Bombs, Healing Circles and Sticky Bombs to name a few. 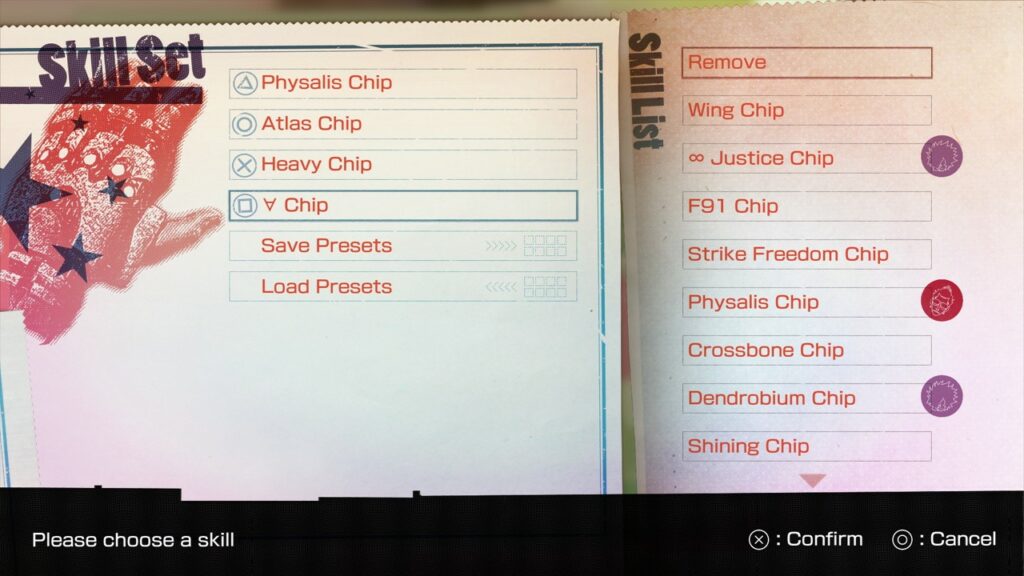 These all end up offer interesting ways to clear masses of enemies that appear throughout the game. All of which are very enjoyable to watch.

The enemy variation is probably one of the weaker sides of the game as admittedly while it builds level on level as you progress adding new enemies to fight you quickly reach saturation and begin to see little change throughout the later levels. 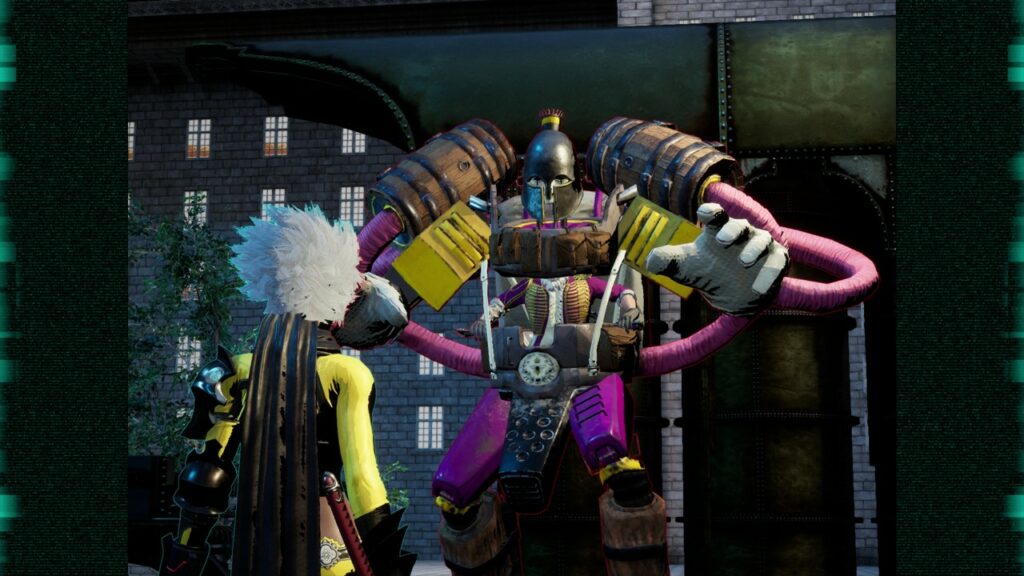 It also doesn’t help that your view is so zoomed out a lot of the time that you can keep enemies off screen whilst having a wide-open area that looks empty. The side scrolling levels are a lot better for this due being on a 2d plane and only needing to go one way.

The fighting, whilst fluid and adaptive, does get a bit repetitive if you are playing for a long period, though the actual “games” you play are pretty short running in at just over an hour each in general.

After each Death Ball is defeated you get to put your feet up and relax for a short while to go through the Text Adventure to acquire another for your collection. 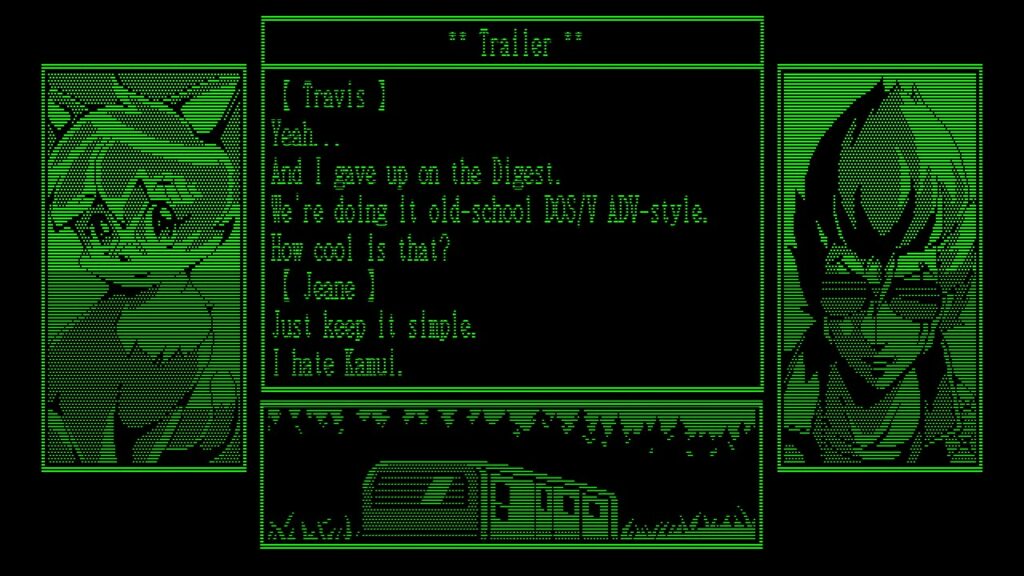 The Text Adventure requires no input from you beyond pressing X to continue the story, but you get treated to a lot of dialogue between the growing cast that join the adventure.

I must admit that I really enjoyed this break up of the gameplay. It allows for a lot of nice little back and forth between the characters and provides for a bit of exposition where you can just take your time and enjoy it and the 8bit soundtrack. 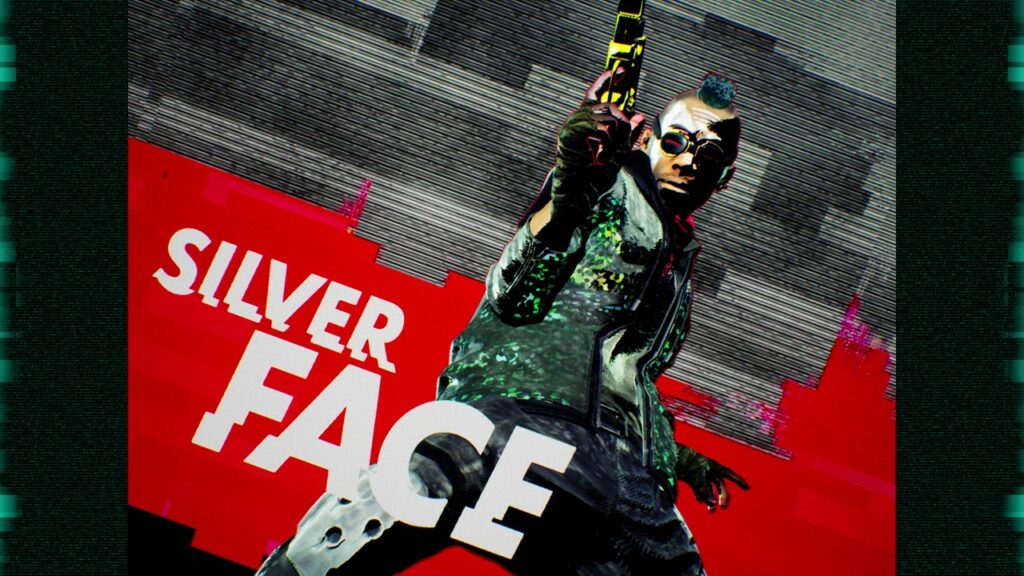 The Boss battles were also a fun break from the main levels and provided a good sense of fun when whittling down the expansive health bars each has. Even when off screen bosses are tricky beasts, they can throw some deadly attacks at you which makes dodging or preparing a bit tough and this does feel a little cheap on its own sometimes. The balance here being that you also have some attacks of your own that can reach them just as well and apart from one small time I never felt really cheated playing through the main story of the game.

At the end of it all, you are given a New Game+ or you can continue where you left off with some newly playable characters, allowing you to get straight back at it and do it all over again.

Which if you are like me, you will be doing, especially since I’ve just noticed I haven’t found any of the hidden characters!

I want to say thanks to the guys at Marvelous and their PR for letting me take a look at this really fun game. 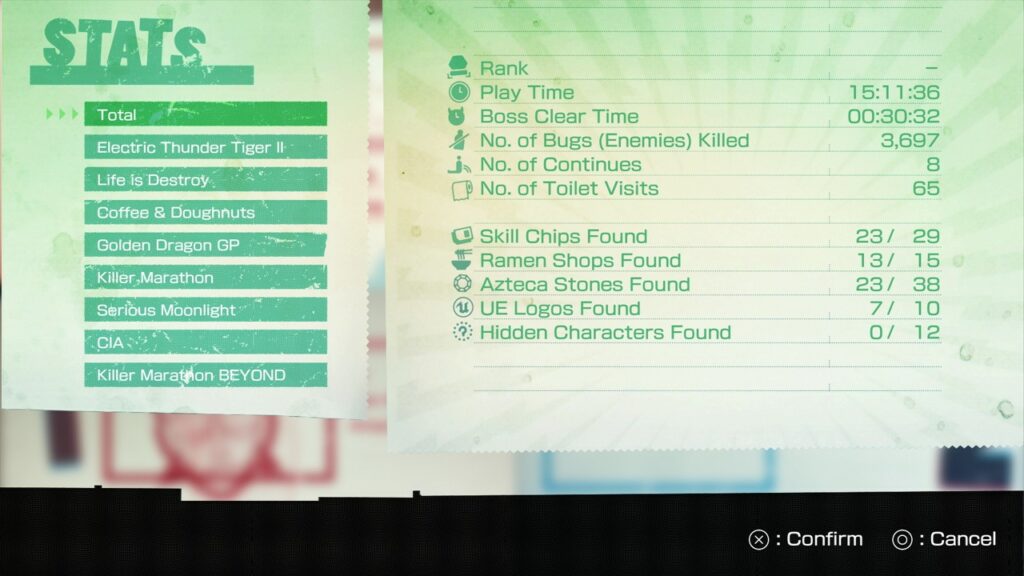