So once again the lovely people from Marvelous were willing to provide yours truly with a review code for their latest port, Valkyrie Drive -BHIKKHUNI-. I will admit I am a bit late to finishing this review but as you read it you will understand why. 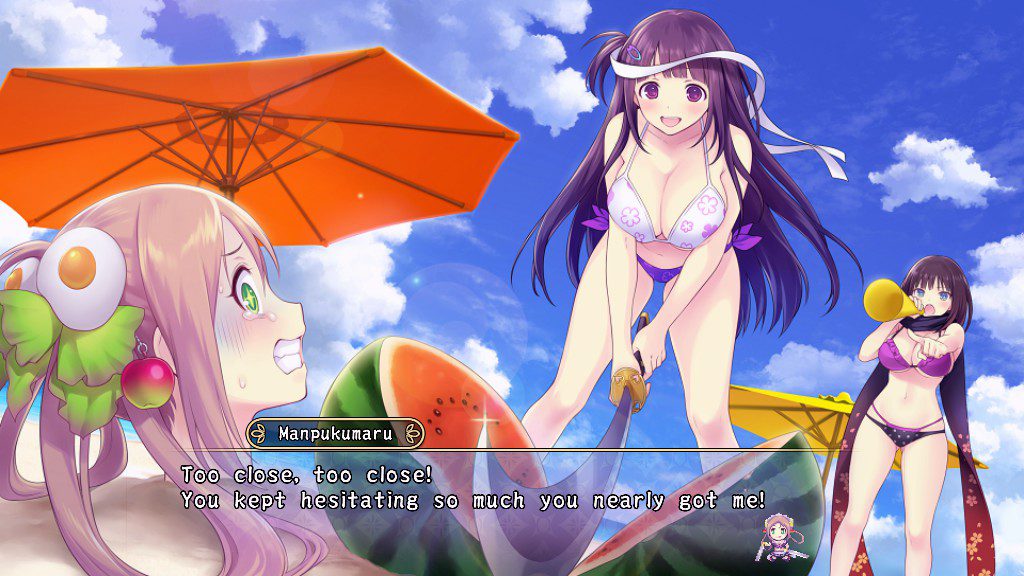 The premise of the story is a simple one. The girls of BHIKKHUNI are infected with a mysterious virus, allowing them to transform their bodies into lethal weapons. The members of the year-5 group you control are infected with the VR-Virus a rarer and unique type of the virus which allows them to transform into weapons or control other virus carriers by way of a drive ability.

The story follows this year 5 group through their arrival to the island of BHIKKHUNI and the subsequent trials as they find out the best way to keep the virus in check is to battle each other.

These battles form the main part of the game play and story progression, although there are other features that might take a bit of your time to complete…

Each battle arena is a pleasure to play in 1080p60 with everything being nice and fluid. The graphics whilst not amazing are still beautiful, and the over the top special moves and power ups are glorious with the anti-aliasing turned up.

Each Drive, as the levels are called, is split up into 2 or 3 sub-levels which generally involve pairing up with another member of the year 5 group.

The story as you progress is not all fun and games, with a few serious takes on wanting to belong, and rejection which are all played out soundly with ample emotion shown by the characters in each intermission scene although these can be a bit long winded. You can occasionally want to get back into the action but have to go through a lot of dialogue before continuing.

The battles are exceptionally well paced, normally with a few preceding areas before you hit the boss of the mission.

These areas generally contain hidden challenges which might have you juggling an enemy to keep them off the ground or cutting grass…you can also break statues and find medal parts strewn across the maps which allow you to unlock lingerie for the girls to wear.

Fan-Service is the next key component of this game, and the ever-brilliant dressing room returns allowing you to change the girl’s clothes as you unlock or purchase more and more stuff.

This is the secondary focus of the game with you being able to raise the rack rank of the characters as you enjoy your time with them…which maxes out at level 120 by the way…. 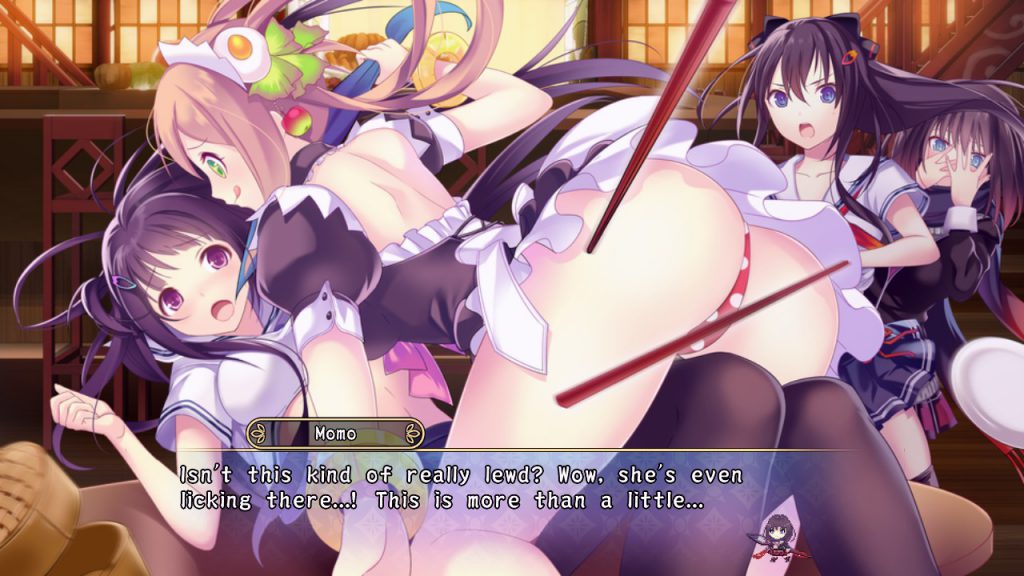 I enjoyed the mini game of unlocking extra stuff in Echigoya’s shop and whilst I have not completed the collection I will be doing so before long.

Now saying all of that I have so far enjoyed Valkyrie Drive BHIKKHUNI it was not without its flaws in my play through at least and seemingly I am not alone if the Steam Community is correct.

Firstly, I was plagued with a few random slowdowns which I could not find the root cause of, these were few and far between so might be machine related.  Secondly and most annoyingly, I would occasionally get a loading glitch where it would not load into the next level. This manifested itself at random points throughout my play through and the most annoying time it happened was the very last batch of missions.

Of all the places it could occur, it occurred on loading the final level, and after much closing reopening and verifying game cache etc it only resolved when I started the final missions again from scratch. Which I admit was not a great loss of time considering how much I enjoyed the game but it should not have happened. This was during the V1 of the game so hopefully it gets resolved in an update. 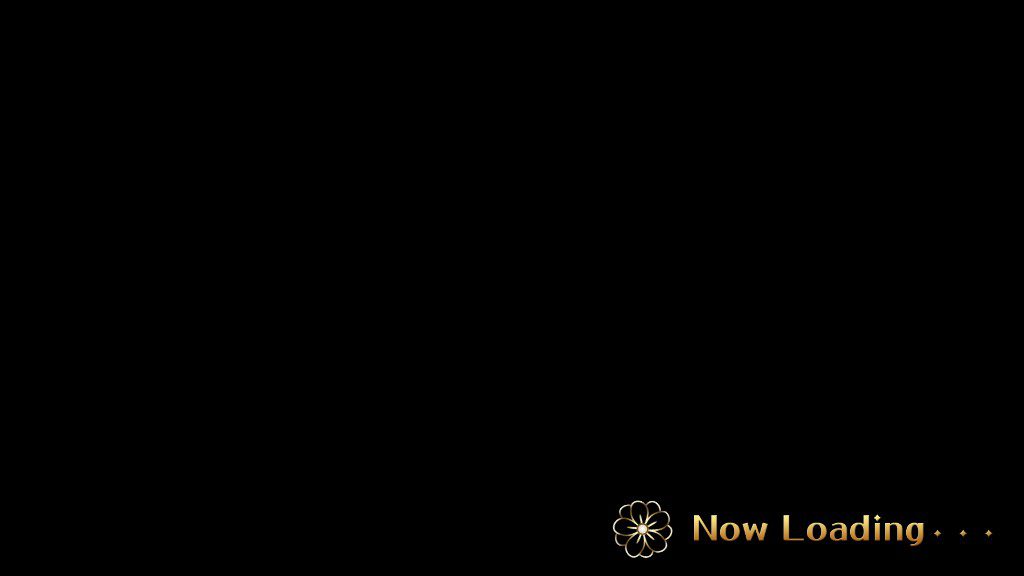 Lastly, I had problems with Achievements unlocking out of order. In my achievement list I have somehow managed to beat stages 1-4 before getting the achievement for starting the game…(I admit this is a really minor gripe)

Despite all this, Valkyrie Drive -BHIKKHUNI- is a super enjoyable game, the upscaling and added graphics options make the game look good. The fluid fighting experience (most of the time in my case) and simple combo’s make it a great game to just pick up and play. Of course, the big breasted girls and fan-service galore also make it a game that is hard to put down. I also want to finish by saying that the voice acting in the game is excellent! which does make the cut scenes that little bit less of a chore.

So despite these issues I can happily award it the Choice award!