After taking over a year to hit these shores, does the Retron live up to the hype? I would probably have to say no. Not many things I feel would be able to live up to the levels of hype recorded around the Retron 5. When I pre-ordered I paid around £89 for it and for that level of investment the Retron 5 is good. Currently it retails for £129.99 over at Funstock.co.uk and at this price I still think it is an okay deal but not as amazing. It’s hard to say if the Game Boy Advance lag issues I experienced will be resolved by a future FW update or if the Retron 5’s hardware is the limiting factor, so that is a bit of a downer on this occasion.

Hyperkin have tapped the hearts and wallets of many a Retro Gamer, the people who have the carts but may not have working consoles to play on. Yes you can always emulate fully, but for some people such as myself owning the game adds to the experience and the feel of the game, as does using a good old competition pro controller.

If there were no issues with GBA games I think I might have awarded this more highly. As it stands there are flaws with the Retron 5 and some which can impact your gaming experience. 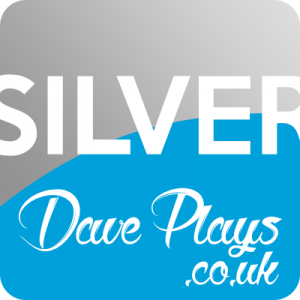