Patriot are a company that should be known to everyone, however being one of the largest memory and flash media manufacturers certainly helps. They also have a wide range of accessories available to purchase including tablet cases and hard drive enclosures.  In the post recently however I received a slightly different product from them in the shape of a mobile rechargeable battery they call the Fuel+.

Rechargeable and portable battery packs have become an almost must have in recent years, especially for those with power hungry phones and devices. Taking something that is able to provide a bit of extra juice in situations where the ability to plug in your device and charge is a brilliant idea.

So let’s get started.

We understand the value of designing and responding quickly and intelligently to the rapid changes inherent in the memory module industry.  This commitment to R&D enables us to deliver the best quality memory modules powered by the latest innovative technology.

I received the smallest of the Fuel+ range, the 2200mAh which is designed for smaller items that you may carry, such as a smartphone and mp3 players if you still use a dedicated one. This range goes all the way up to 9000mAh units which are able to power more hungry devices such as larger tablets and also be able to charge smaller devices more than once. 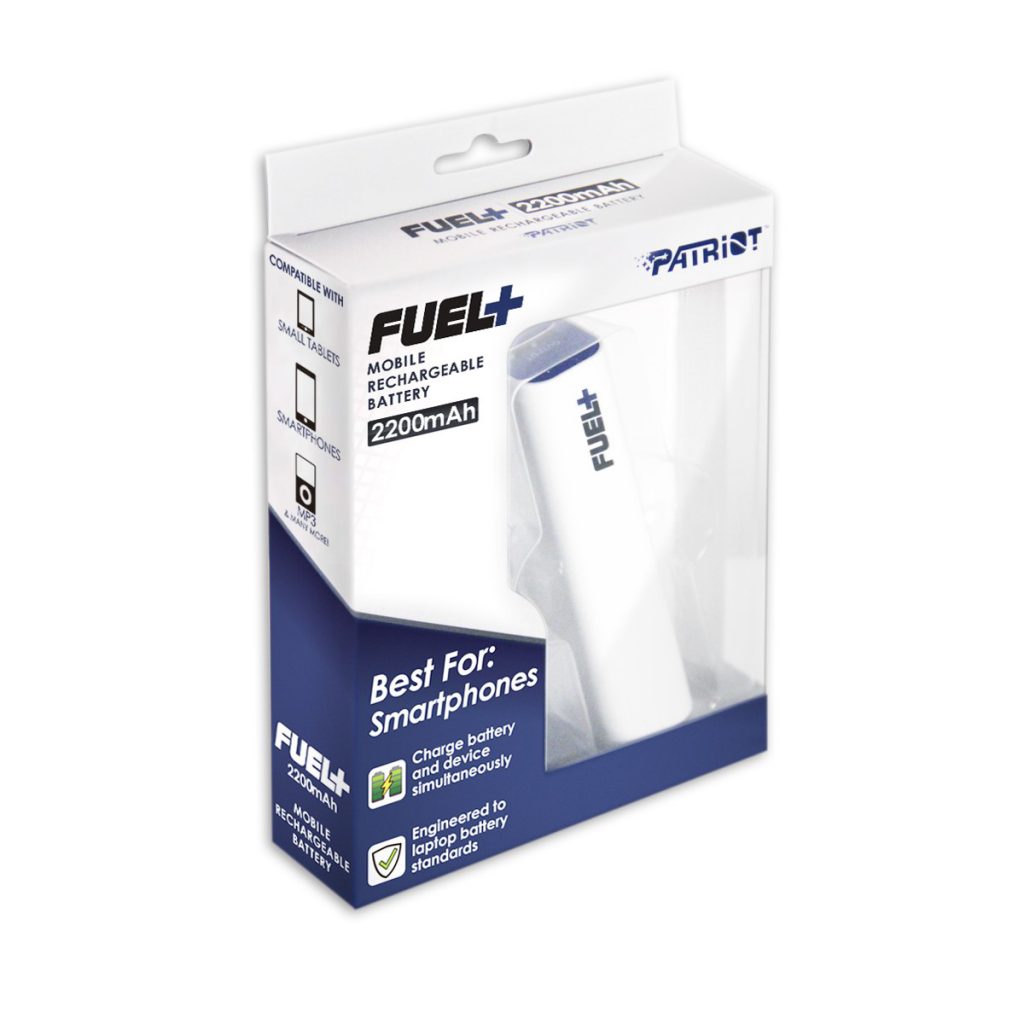 The Fuel+ 2200mAh arrived in simple and small box, which featured a window that shows it off. 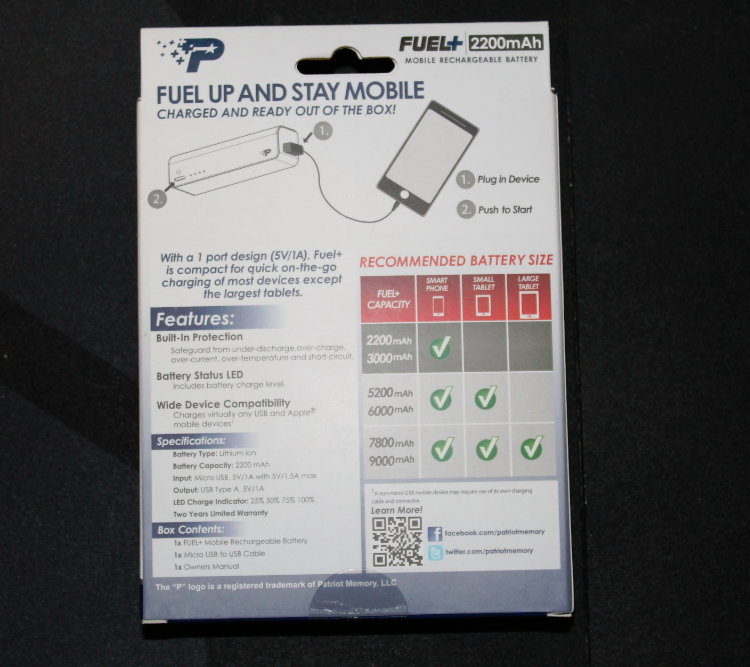 The rear, gives you a bit more information regarding the features and has a handy guide showing you how to use the Fuel+

The Fuel+ is simple enough though, having only two ports, one button and four indicator. One port is for input the other for output, thankfully both are standard USB variants, the input being micro USB and the output being a full size 1A USB port. 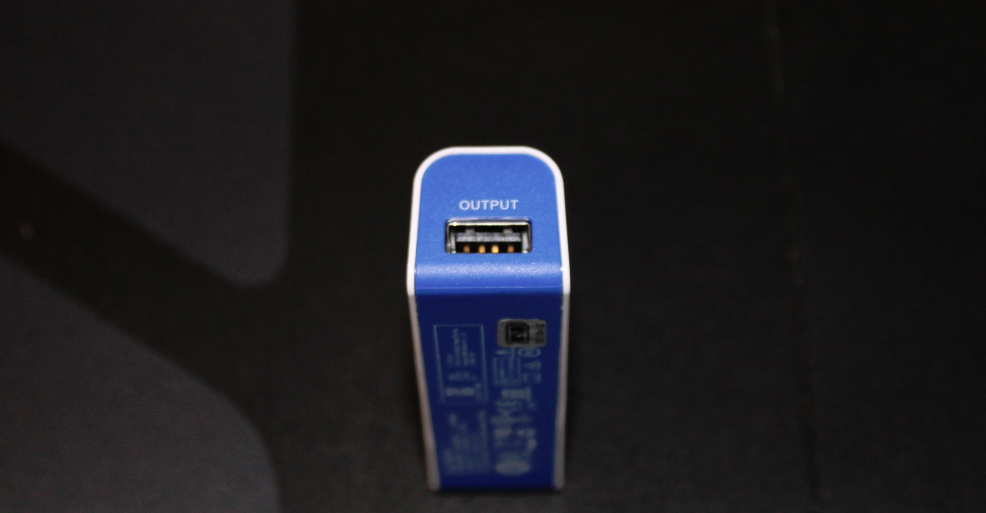 You also get a small and short USB to Micro USB which instantly enables you to charge the device. The Fuel+ also has the ability for stream charging, which means you can have the Fuel+ charging and have a device plugged into the Fuel+ which will still also charge.

I generally have fairly good battery life from my smartphone, so I had to ramp up my normal usage to get to a point where I could realistically use the Patriot Fuel+ 2200mAh in a normal day. In terms of battery capacity my Google Nexus 4 for comparison, is fitted with a 2100mAh.

After letting my battery run all the way down to 10% I plugged in the Patriot Fuel+ 2200mAh and let it be, with minimal use whilst it was charging, the Fuel+ then proceeded over the course of a few hours to charge my phones battery almost the way back to full only being a few percent short of actually completing its task.

Afterwards the Fuel+ was spent, with no more charge being available and had to be plugged in to be charged once again. Charging takes a similar time to most modern smartphones, so is something that is best left overnight if you want to use it again. Thankfully the stream charge ability means it can be put in line with your other device and both will devices charge at the same time.

When in need, the Patriot Fuel+ 2200mAh is able to provide a one-time full charge for devices like a smartphone, if you are lucky you will have a bit more juice in the pot once you have finished using the battery pack, otherwise it will also need charging at the end of the day.

In terms of the quality, the unit is very well put together and doesn’t feel overly cheap the use of standard USB ports is also a big plus.

For many though this unit, although being cheap, will likely not have a large enough charging ability to satiate most users. I would really advise to go with one of the bigger units available from Patriot, one with larger capacity, as it would provide a more useful item in the grand scheme of things.

So unfortunately no award today, but I would like to thank Patriot for providing me with the item for review.