Testing, or the fun bit as I like to call it, is going to be a bit different in this review. Rather than putting this card into a super expensive system, filled with expensive components, I am going to show you what this card can do in a more basic system. Hopefully offering a more representative view to what performance you will get.

To put the card through its paces, I used a number of benchmarking tools as well as playing some of the latest games, whilst observing how they played and noting down any issues.

For the games that we could, we used the built in benchmarking facilities to observe how the game played, running the game at the maximum settings that we could achieve, I used the latest non-beta drivers from AMD’s website, and a clean installation of the host operating system – which is always fun to do isn’t it.

Hitman Absolution is an action-adventure game, where the player once again takes on the role of Agent 47, a Hitman employed by the International Contracts Agency. I used the built in benchmarking tool with the Ultra pre-set selected running at 1920×1080 and no other options changed. 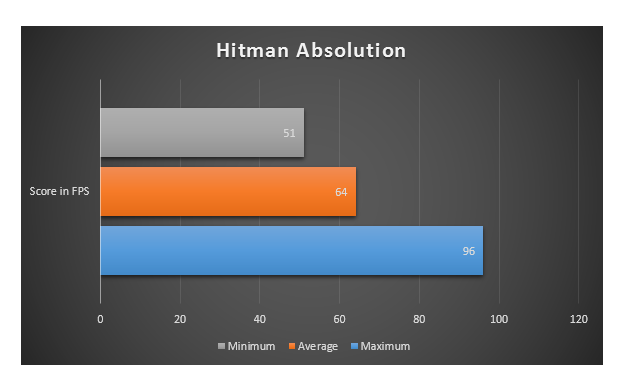 The Sapphire R9-280 Dual-X powers through this game with minimal fuss, maintaining a playable frame rate throughout.

Metro: Last Light is a single-player first-person shooter video game with survival horror and stealth elements, developed by Ukrainian studio 4A Games. Once again the built in benchmark was used at Very High settings at a resolution of 1920×1080, DirectX 11 enabled, Texture filtering set at AF 4X; Tesselation set to Normal, Motion Blur also set to Normal and finally SSAA: OFF. 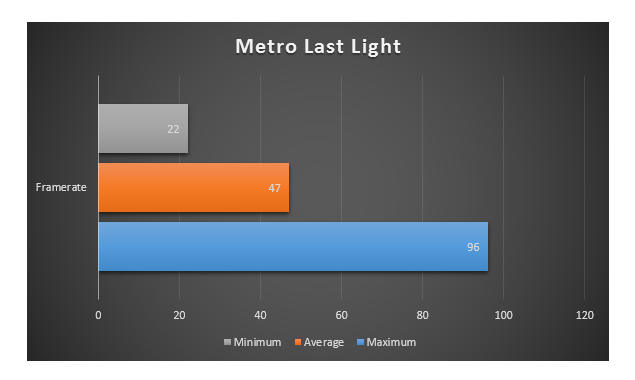 Metro Last Light is a more strenuous test for most graphics cards, and here you can see the massive variance in the maximum and minimum frame rates as the graphics card has minor glitches in performance.