The video game market in Doncaster was held over the weekend. The Doncaster Dome cramming hundreds of eager gamers and collectors into one place for a day of retro nostalgia.

There are a few of these events held each year, hosted by the same team that runs the Play Expo, Replay Events. 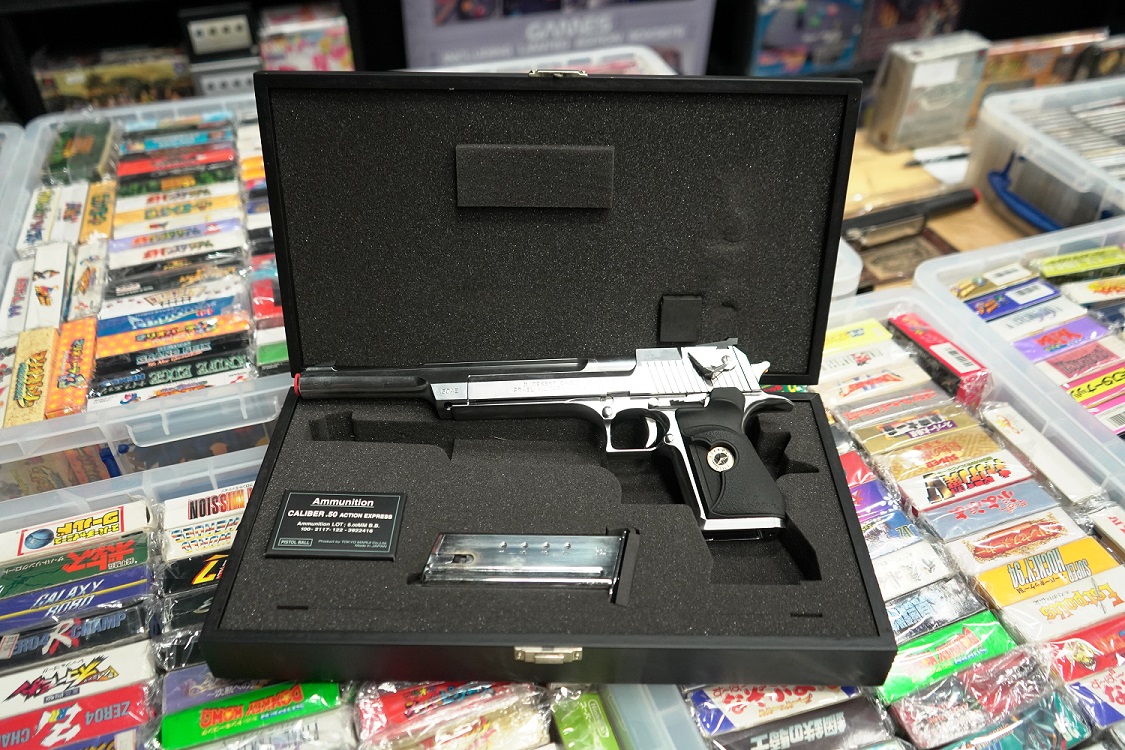 It brings traders and the public together without the expo side of things and makes for a streamlined event that contains everything from retro games to figures and other memorabilia.

Whilst I primarily went down with the intent to pick up a few things, it was amazing just how many different items were in one room.

One thing that hasn’t changed though is the eye watering prices for some of the games of my childhood. Games I could probably never look to own.

But it was nice seeing the other people reminisce over their own games and seeing people get real joy out of finding their first game for example was nice to see.

I did manage to pick up some items that I had been looking out for, for a while. Including a Final Fantasy 6 soundtrack, which is something you wouldn’t really find anywhere else. 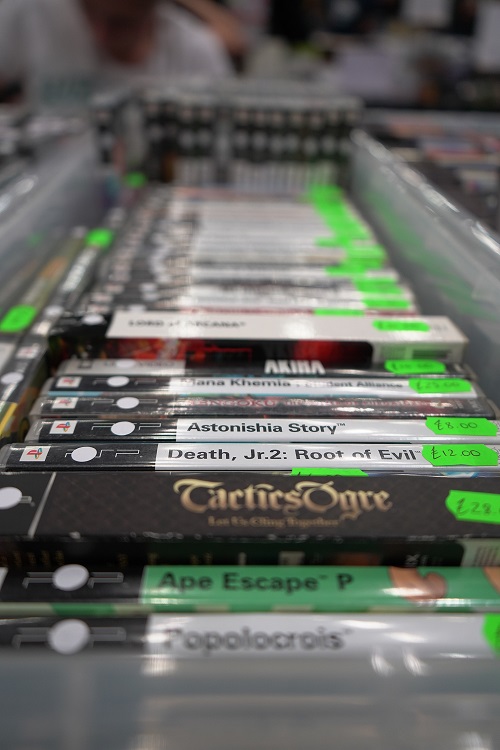 If you get the chance to go on down to a Video Game Market, you should. You might come out the other side a good deal poorer but you will be able to relive those childhood memories.

The next one is going to be held in June find out more over at https://www.facebook.com/TheVideoGameMarket/