Kandagawa Jet Girls does a lot of things right, but it doesn’t do everything right which is a shame.. 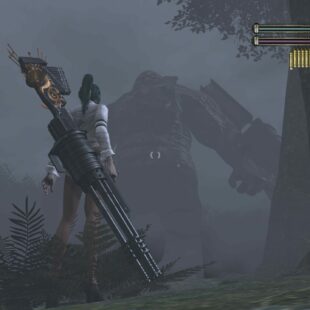 Marvelous partnered with XSEED have brought Bullet Witch kicking and screaming into 2018. The game, originally released as an exclusive on the Xbox 360 back in 2006, sat on a console that at the time was trying to cater to the Japanese gamer, with a number of exclusives that you would feel were more at .. 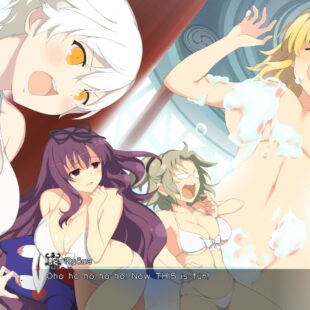 Today, Senran Kagura Peach Beach Splash releases on Steam. After seeing footage of the original PS4 version of the game I really couldn’t wait to give this game a go. But I am just one of many people who do not own a PS4 which means I had to wait what seemed like an eternity .. 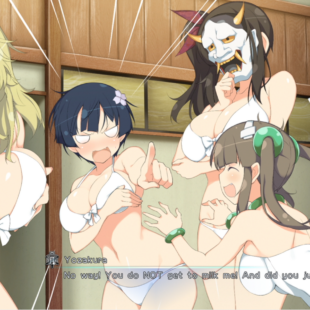 Senran Kagura Peach Beach splash is the latest entry in the ever growing Senran Kagura franchise of games and while I admit I am a bit delayed in posting this review, it was simply so I could savour the gameplay…. Peach Beach Splash, is a tournament held since the ancient times of the Senran Kagura .. 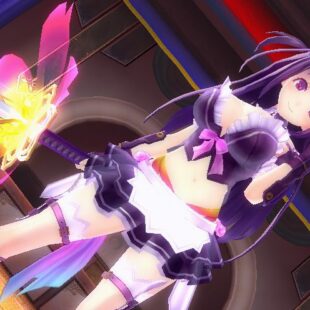 So once again the lovely people from Marvelous were willing to provide yours truly with a review code for their latest port, Valkyrie Drive -BHIKKHUNI-. I will admit I am a bit late to finishing this review but as you read it you will understand why. The premise of the story is a simple one. .. 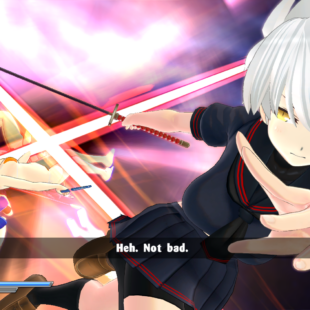 Senran Kagura Estival Versus – Out on Steam 17th Mar

So I can’t say much about this game (yet) but for those that have not heard of Senran Kagura before go read my previous review of the Cooking Rhythm Game Bon Appétit before proceeding. Senran Kagura Estival Versus is the sequel to Shinovi Versus. It features the same arena brawling action mixed in with the highest character roster ..