Capcom/Tokyo Marui have done it again. This news is a bit old now but still fun.

In the Resident Evil 2 remake there is a modification for Leon’s Lightning Hawk, it simply extends the barrel of the gun, reduces recoil and makes the bullets more powerful.

Tokyo Marui, has decided to bring this gun to life, by releasing a Airsoft Replica of the Lightning Hawk.

This isn’t the first Resident Evil gun that Tokyo Marui have released.

They have released a few variants of the Samurai Edge models, including the behemoth that is the Albert W Model 01.

This weapon having a similar amount of attachments makes me think that the Lightning Hawk will be a similar price. So expect it to be north of around £200 if you manage to get one at retail (before all taxes are added in as well)

That’s if you can even get one. I’ve been lucky enough to see the Gold Luger’s and the Special Colour variant of the Samurai Edge here in the UK and they look and feel worth the money.

They are expected to be released late next month in the east and I doubt we will see any here in the UK any time soon.

There is a chance that something Biohazard/Resident Evil related will be at the Video Game Market this coming weekend so get a ticket and stop on by.

I’ll see you there 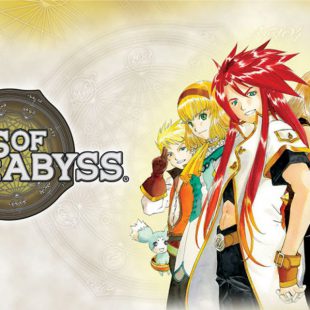 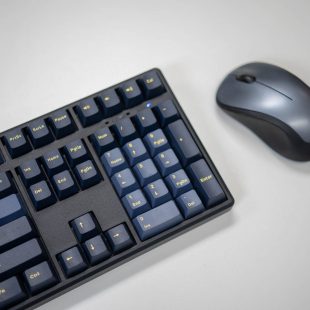