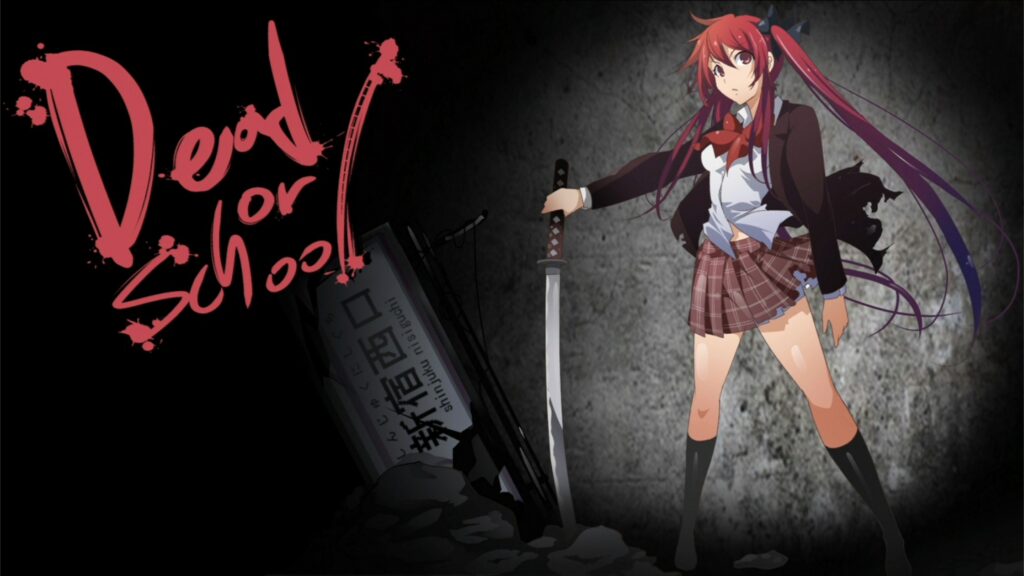 When I watched the video for Dead or School, I honestly didn’t think it was going to be for me. It reminded me a lot of a game I love though (Ranko Tsukigime’s Longest Day) so I signed up for a chance to review it.

When it arrived in my inbox a week ago I expected a short blast through of a game or something that I would drop and potentially be writing a shorter piece thanking the team for a chance to review it and base it off of how far I had got.

How wrong I was…Dead or School is a seriously fun if janky romp of a game.

You play as Hisako, a third-generation member of folk driven underground by mutants and other creatures. Fuelled by a fiery desire to experience school life on the surface she sets out on a journey to clear the upper levels and make friends along the way.

Dead or School starts you out light with three weapons. A melee weapon and two guns one being a heavy arm. Each swing or shot takes a chunk out of your stamina so you can’t just go wild against things.

As you progress through the levels, you will pick up better and rarer weapons which you can modify and improve to deal more damage or have unique abilities. Which you will want to do in order to stay ahead of the curve. 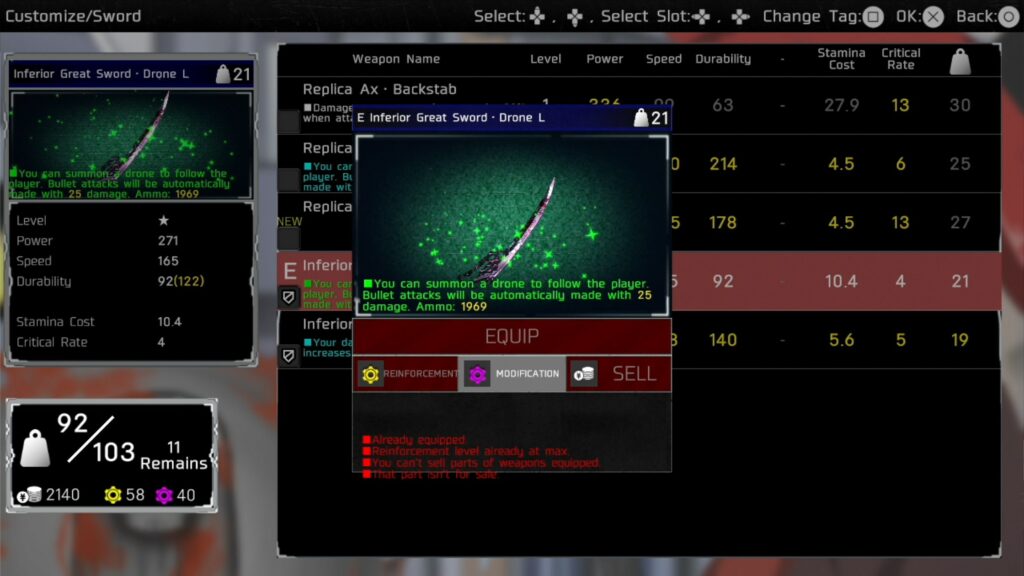 Hisako also has an absolutely awesome dodge ability, that if triggered perfectly will cause a bullet time slowdown allowing you to get behind enemies and deal massive amounts of damage.
You do have to keep a keen eye on your stamina bar throughout, but thankfully it is quick to recharge which allows for a lot of freedom.

Progression through levels is pretty simple and despite the larger later levels is also focused on the story so you generally can’t go to places the game doesn’t want you to go to just yet.
Each area consists of getting to the next save point which also exist as checkpoints throughout the stage. Between each save point you will have to fight waves of enemies in locked off battles. If you die, you have to do it all over again, but when you make it to the save point the battles in between become completely optional, allowing you to race past them should you not want the hassle. 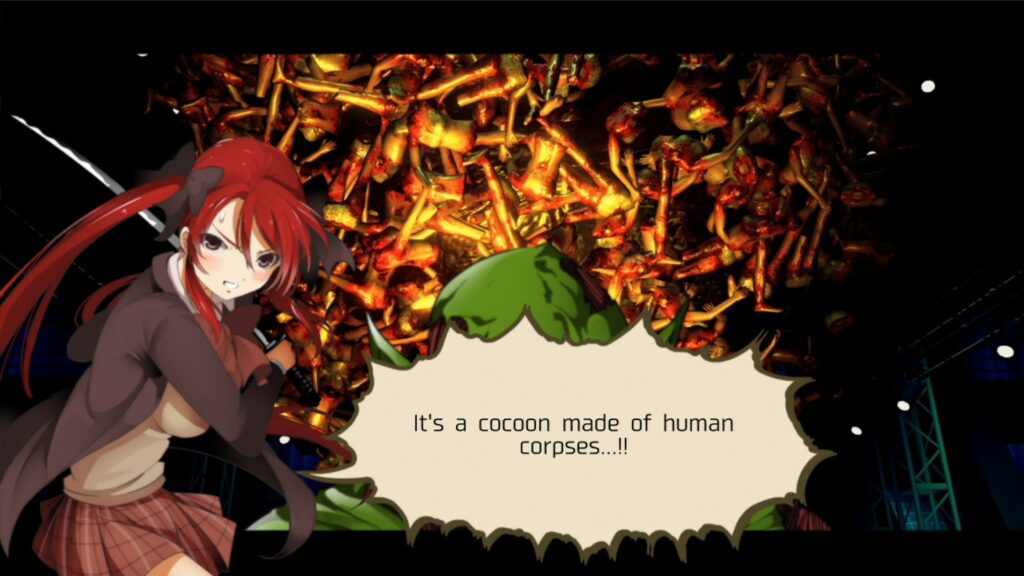 Each new area also provides a bump in enemy difficulty and a few new enemies to learn. The environments can also vary quite massively, though primarily Tokyo underground related, you can find yourself fighting above ground or in massive underground arenas.

If you wanted you could run through each level fairly quickly, but you wouldn’t be a saviour of the subway without at least rescuing the other people stranded around the levels, although I wouldn’t begrudge anyone from not saving one or two of them because of the crazy locations they seem to get into.

There are also souvenirs of the old world hidden around the levels with some requiring completing a puzzle to access it. I really enjoyed these as they provided a nice change of pace from the constant barrage of enemies throughout the levels.

I loved the characters and the games story, which you slowly uncover more and more as you play. Each is unique with their own motivations, although all swept up in Hisako’s positive unyielding nature.

The character portraits are beautifully drawn as are the special CG that are occasionally shown after completing a side mission. 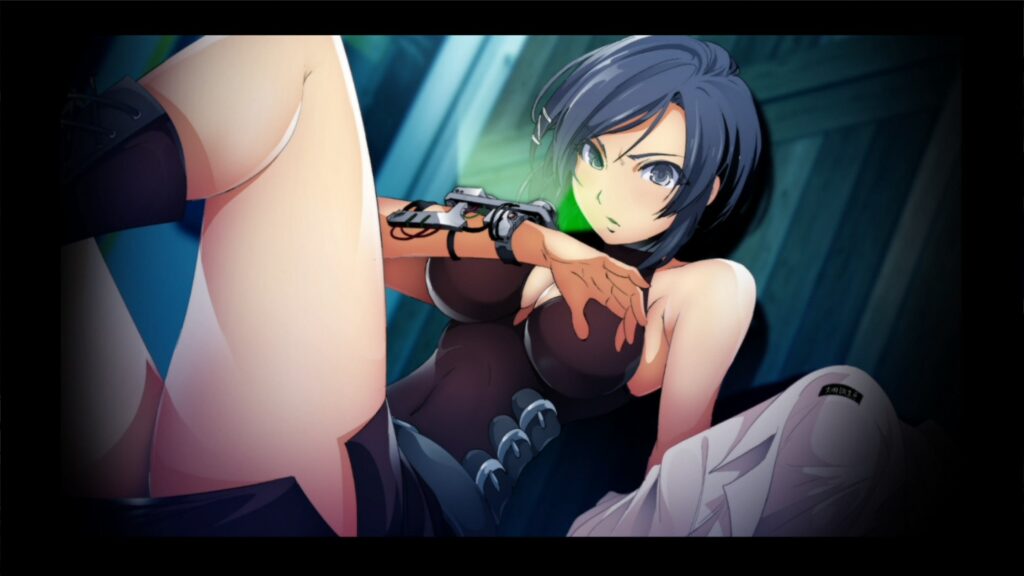 In game visuals however are one of the weakest parts of Dead or School, especially with the cutscenes that look like they were rendered at quite a low resolution. The camera can sometimes have a mind of its own, as can some parts of the level.

One bug I ran into a few times were enemy drops falling into parts of the level making me unable to pick them up. Another I encountered was a raising platform that would raise me to a point where I would then fall through it.

Despite all of this, I kept finding myself coming back to Dead or School. I’d put it down and then find myself picking it back up to play through a bit more of a stage. In the end slowly chipping my way through the enemies and the game itself.

The game being far longer than I thought it would be was also a bit of a shock, though this was primarily because the levels get quite long towards the midpoint of the game and there can be times where a bit of grinding for levels is needed.

Still Dead or School is a game I can happily recommend. The story, the gameplay, the combat, the jank it all roles into a game that is just a genuinely a fun time.