Sleeping Dogs was the next game of choice, an open world action game released in 2012 it is a game that received lots of positive press and is a game that when the settings are turned up can still stress graphics cards extremely well. For this test, everything was set to the maximum with a resolution of 1920×1080, the in game benchmark was used to obtain the scores. 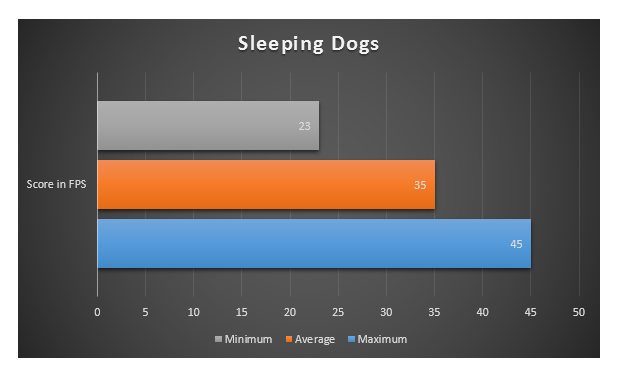 I don’t know what it is about this game that causes problems for graphics cards, but when everything was turned up the R9-280 Dual-X managed to provide a solidly playable average framerate.

Final Fantasy was next, having been relaunched last year, the game has largely turned around the negative reviews it once had. Whilst the major changes to the game engine itself, the HUD and combat systems have caused it to become the popular MMORPG it should have been upon its initial release. 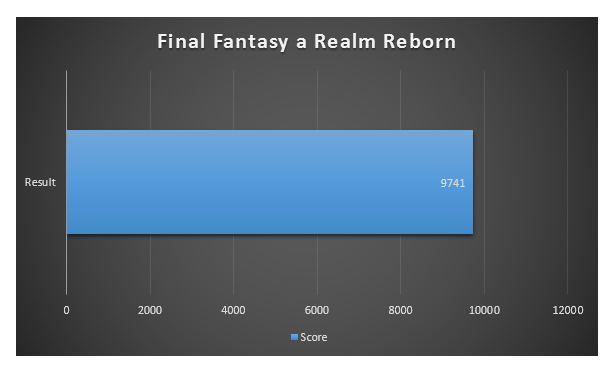 The benchmark used was the very latest, and maximum settings were used at a resolution of 1920×1080, once the benchmark run had completed, a Score and Average FPS are given.

The average FPS obtained during the benchmark was 84 FPS, which is a sign that the R9-280 Dual-X will certainly have no issues pushing your character around the world of Eorzea