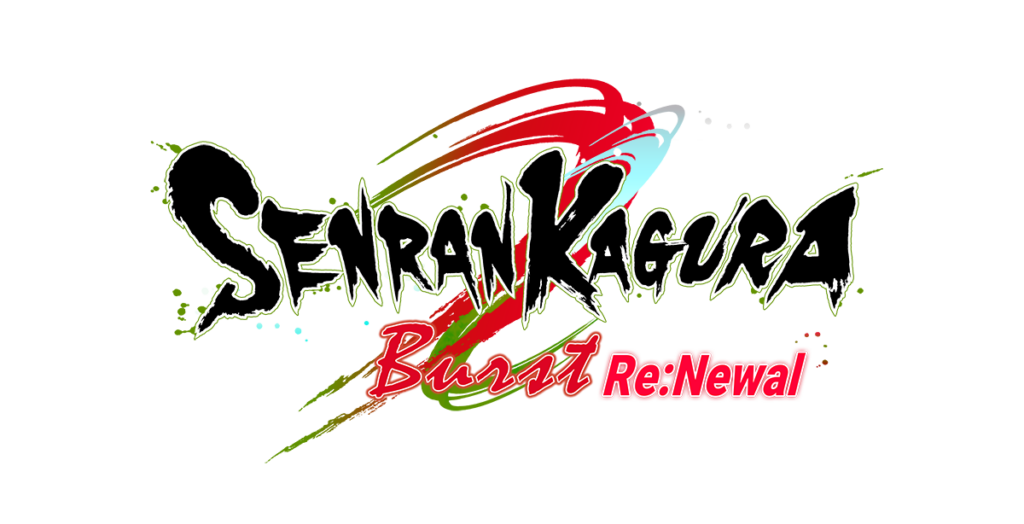 The usual formula, the usual girls, can anything go wrong?

Senran Kagura Burst: Renewal is the remake..reimagining….renewal of the first Senran Kagura game. Senran Kagura Burst. The main change is that it takes on the design of the later games by having full 3d environments to fight in rather than the 2d side scrolling areas in the original 3DS game.

Other improvements include resolution and frame rate which are kind of to be expected and are very welcome.

This being the first entry in the series, the story sets out nice and slowly and introduces you to each of the girls through missions dedicated to each of them. You get back much needed back story as you progress. 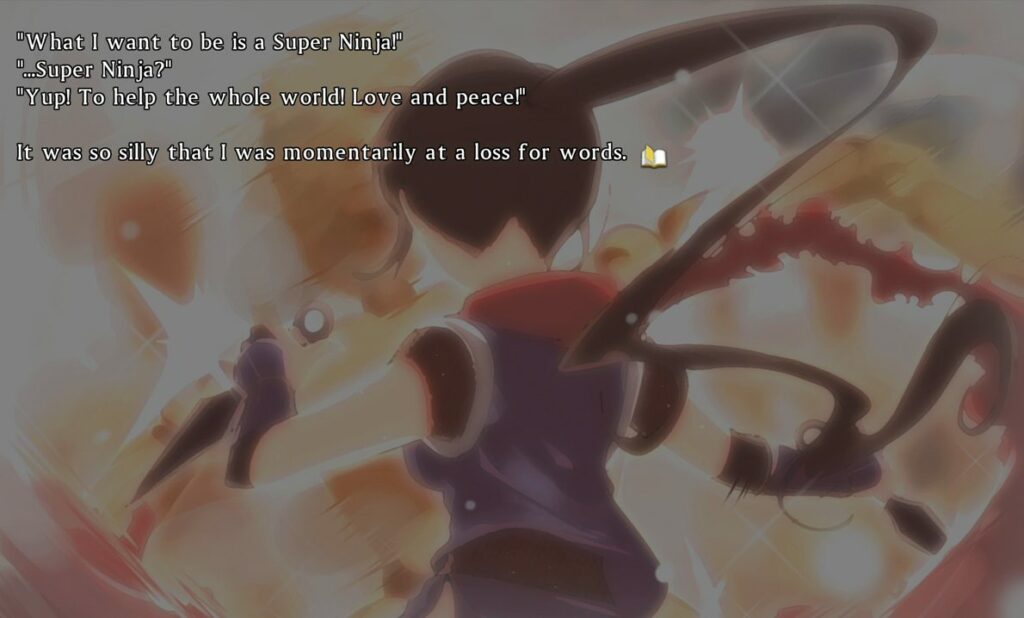 The main game play is the same as the others in the series and involves you utilising combos and special abilities to fend off hordes of enemies.

At various points you are placed up against a boss where a bit more strategy might need to be used. Depending on the match-up though it can be just as simple.

Although you may find yourself grinding a level or two to get one over on the opponent. 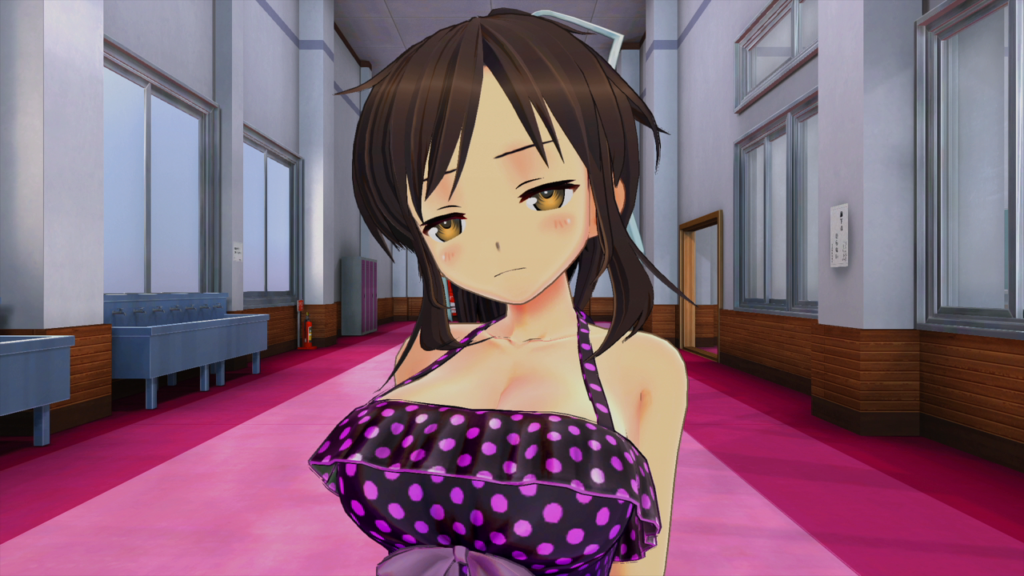 Character customisation is a big thing in Senran Kagura games and Burst Renewal is no different. It contains a massive amount of clothing choices that can all be worn and will be shown in cut-scenes which can be quite humorous.

This clothing can be ripped off in battle depending on the damage you get dealt and in the same way will be stripped from the opponent if you also deal a lot of damage.

If you end the battle with a special move, there is also a chance that you can remove all of the over wear from the opponent in one fell swoop.

The battles can be intense with a lot going on at once on screen. Though some of the levels can seem a bit empty all the same (the rooftops for example) 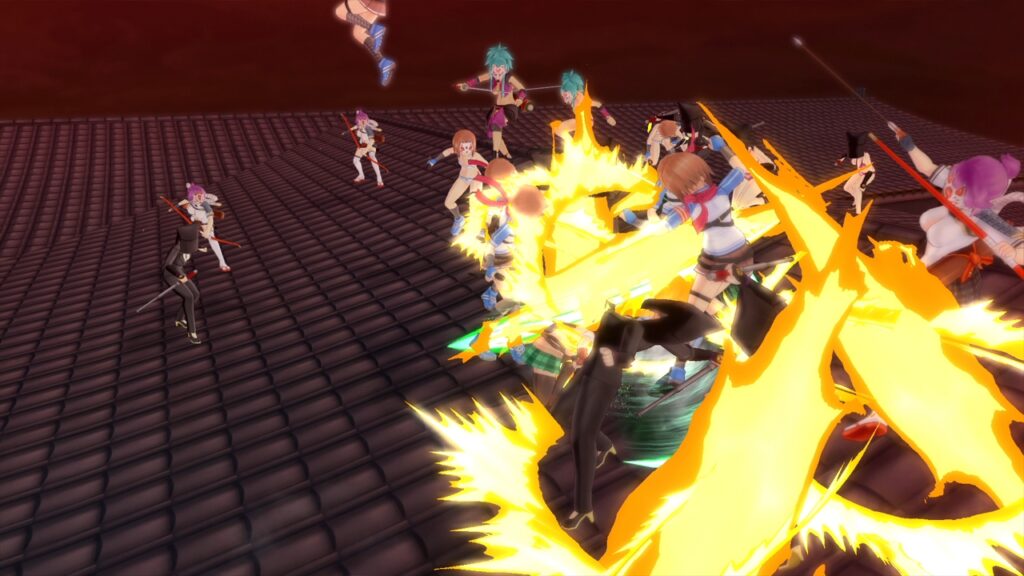 There are a few different variations of mobs to keep things interesting throughout the levels and overall the levels themselves are short.

Considering that the games main mechanics don’t change this keeps the game well split up in terms of action and story.

You start off on the normal difficulty (which can be changed per mission) and I found this a near perfect balance when playing through the story. There are moments where you might need to get a level or two but even that is a quick process.

As you level up for those battles that might need it you also begin to unlock additional combo attacks which helps keep the action flowing.

Some of the characters owe themselves to racking up huge combos, chaining enemies into the sky with Asuka for example can yield 500 attack combos very quickly which help clear enemies without much hassle.

The levels will also occasionally have a special Yoma mob that give a bit more resistance but with enough punches or swings it will generally go down all the same.

Once you have finished the your story path, you have the option of playing it from the other schools point of view which is a nice touch.

The scoring system also adds a nice touch of replay value as you try and get the best score for each level on each difficulty. 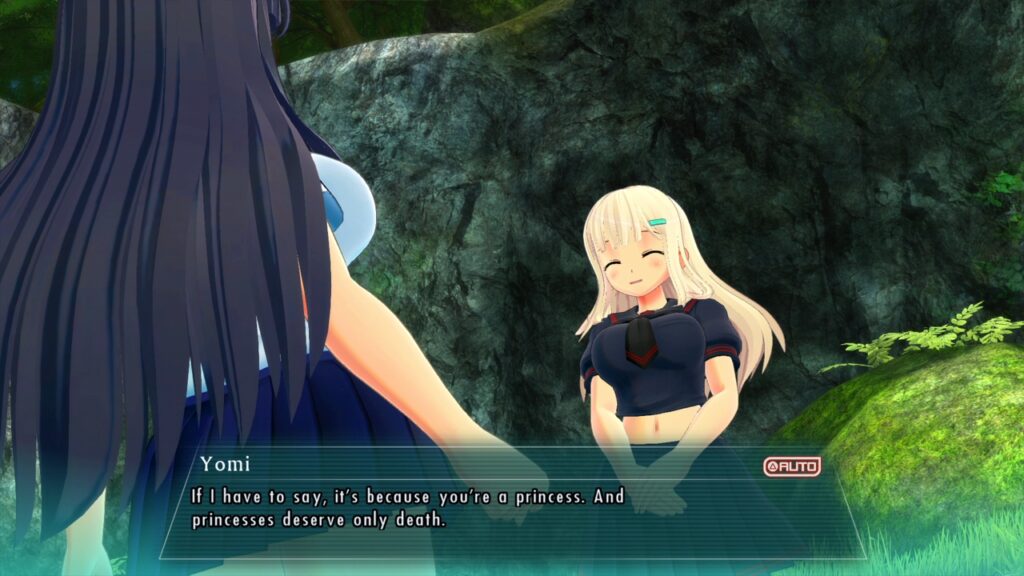 I had a feeling of what to expect going into Senran Kagura Burst Re:Newal. I had seen videos of the original and played most of the other releases. So if it followed those same standards, I knew everything was going to be okay.

Happily Senran Kagura Burst Re:Newal lived up to everything I could’ve wanted.

The game-play is fun, fast and fanservicey. Yes, the intimacy mode was removed, presumably at the request of Sony, but the rest of the game is too fun to just ignore.  Senran Kagura Burst Re:Newal is a brilliant new entry point to the series.

I don’t know where the series is going to head next, but I will be tagging along for the ride.

You want to buy this game?, Do it! Head over to Steam or the Marvelous! Store to get your Senran Kagura fix! 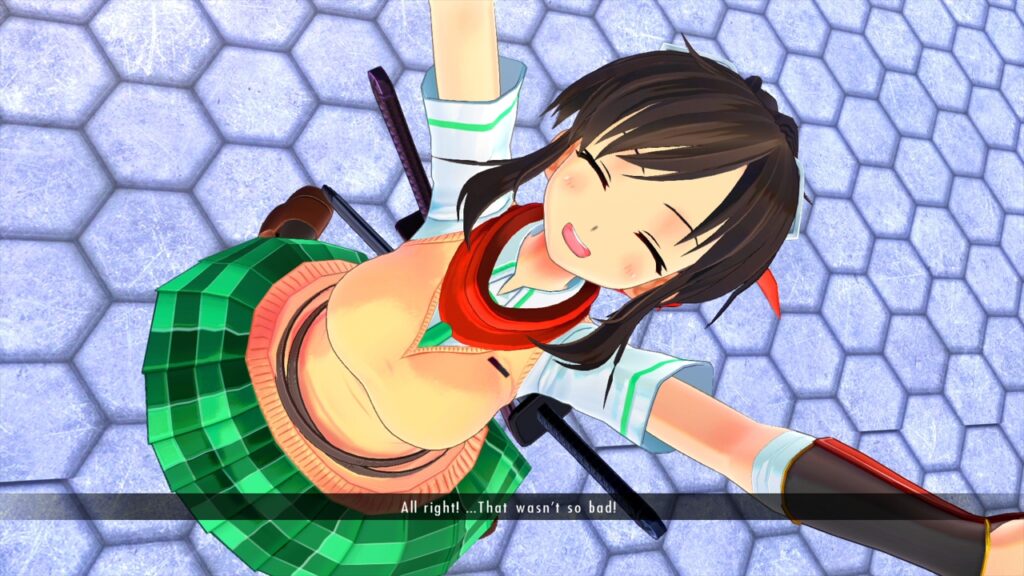